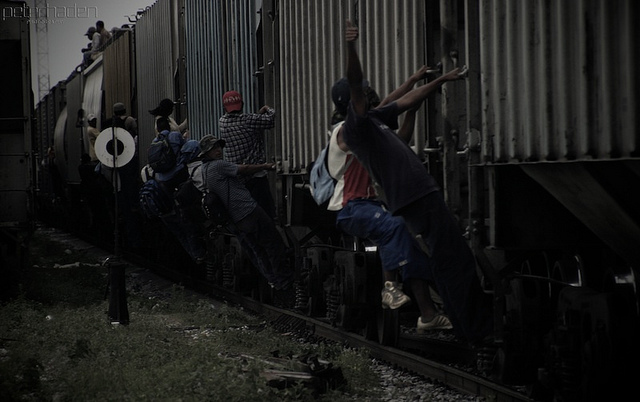 As those fleeing threats in some Central American countries continue to cross the U.S. southern border without documentation, the Obama administration is stepping up efforts to expand legal immigration to families and children from Honduras, El Salvador, Guatemala and Costa Rica. The expansion effort is intended to assist in the relocation efforts and to stem the tide of undocumented immigration.

In another expansion, the administration is also broadening efforts of a two-year-old program that allows some children from the Central American countries to reunite with parents who already live in the United States legally, according to an Associated Press report. With the expansion, the program now allows some unmarried siblings, in-country parents and other caregivers to come into the United States with a child who is approved for the program.

White House Deputy Homeland Security Adviser Amy Pope said expansion of Central American refugee programs is because “current efforts to date haven’t been sufficient,” according to the AP story. With the new programs, she said, immigration to the U.S. will be safer and more orderly and will also increase border security.