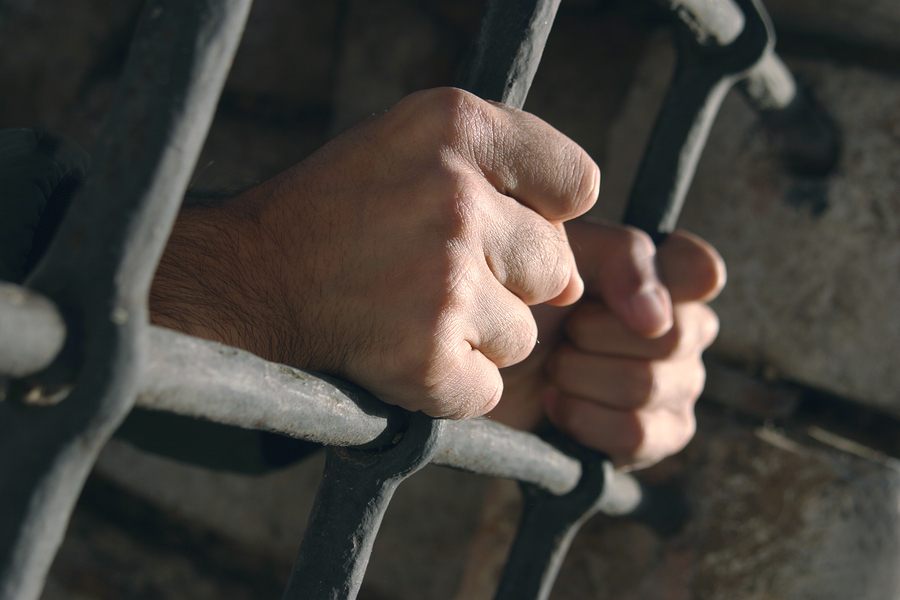 When Martin Chairez-Castrejon was released from Utah County Jail at the end of June, it marked the end of a three-year ordeal that started with a 44-day sentence. Convicted of a felony firearms charge in 2013, Castrejon, a legal permanent resident (LPR) who found himself fighting deportation after the conviction, served in jail 27 times longer than the original sentence called for.

Triggered by the criminal conviction for the discharge of a firearm during a fight in 2013, according to the Deseret News, Castrejon’s case ultimately resulted in litigation in immigration court, the Board of Immigration Appeals and the U.S. District Court. As the 51-year-old’s case wound its way through the system, he was held on a mandatory immigration hold imposed by Immigration and Customs Enforcement (ICE.)

Ultimately, Castrejon was granted release on a $50,000 bond after a three-hour hearing presided by David C. Anderson, an immigration judge.

Castrejon has lived in the United States since the age of 19, coming from Mexico. While his 3-year ordeal is one where many immigrants in a similar situation would have simply given up, Castrejon’s wife and two children– all U.S. citizens– were driving forces in his tenacity. The importance of remaining close to his children ramped up further when his mother in Mexico died, leaving him with no family in his native country.

In their tearful reunion, Castrejon’s family greeted him with his beloved cowboy hat, something he hadn’t been able to wear for the entirety of his incarceration. Along with the tears and hugs of his family, Castrejon fell to his knees to offer a prayer and to ask God for the strength to move forward.

Strength is something Castrejon developed during his incarceration. Rather than spiraling into a descent of destruction, Castrejon used his time in jail to earn his high school equivalent degree– GED–and he also regularly attended Alcoholics Anonymous meetings as well as taking part in church services.

“It’s a little sad. It’s a long time to stay in jail. I’m happy I get to be with my family now,” he said. “I’ve been waiting for three years. It’s time for us to go home.”