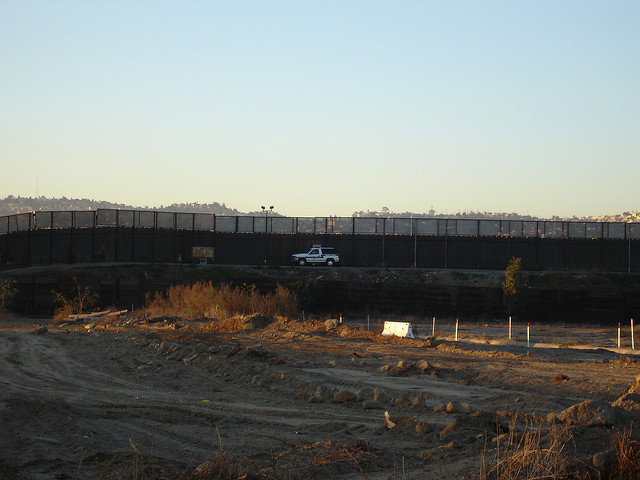 Responding to violence and desperation in their home countries, undocumented immigrants from Central America continue flowing into the United States– a deep-rooted political crises that only continues to grow. With many migrants choosing a dangerous trek through Mexico in order to escape their native lands, the far-reaching ramifications include migrants facing the unintended consequence of deportation and a situation where officials adjust policy.

For some, like Jaime Hernandez, crossing into the country from the U.S.-Mexico border has resulted in time at the Irwin County Detention Center in Georgia since December last year. He’s awaiting a deportation hearing.

In 2014– when a surge 60,000 unaccompanied minors during the fiscal year– Hernandez entered the country at the age of 16. At the time, border patrol officers released him because of his status as a minor after issuing him a citation to appear in court where he could contest deportation.

So far in fiscal year 2016, more than 332,000 have been caught crossing the border without documentation. In July alone, as reported in The Washington Times, nearly 34,000 people were caught on the southwest border, up by 5,000 from July 2015.

For its part, the Obama administration is responding to the crises through a new series of programs. The programs, which are designed to allow children and extended relatives to apply for legal documentation while still living in their native country, are intended to stem the flow of those entering illegally.

“The goal is to pressure them into safer routes, rather than have them make the harrowing journey through Mexico,” the report notes.

As previously reported, the Department of Justice (DOJ) has prioritized Central American immigrants in the immigration court system. New York, San Antonio, Los Angeles and Denver are said to be among the cities with the hardest-hit courtrooms. In these areas, immigration attorneys say hearing cancellations are becoming commonplace as hearings on work permits, green cards, and other non-Central American immigration cases are pushed to the back of the line.