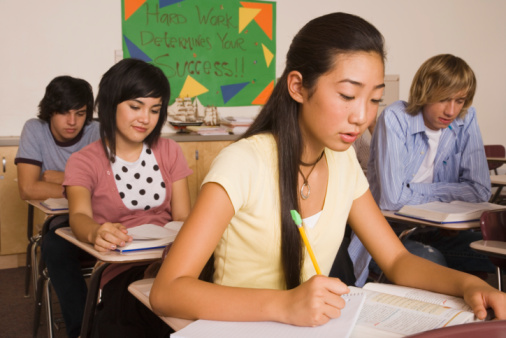 U.S. Citizenship and Immigration Services (USCIS) issued a statement in July to remind relevant audiences that the policies adopted in 2012 regarding the Deferred Action for Childhood Arrivals (DACA) program are still valid despite the Supreme Court’s 4-4 stalemated United States v. Texas decision earlier in the summer. However, the justices’ tie decision also means the court injunction that prohibited the Deferred Action for Parents of Americans and Lawful Permanent Residents (DAPA) program from implementation remains in effect.

For those who meet the requirements laid out in the 2012 DACA guidelines can still move forward in the process and file either an initial request or a renewal request. The guidelines, by the Department of Homeland Security (DHS) on June 15, 2012, explains that certain people who came to the United States as children and who meet other requirements can request DACA. The deferred action, which refers to the use of prosecutorial discretion to defer removal action against undocumented immigrants, offers a reprieve of two years and can be renewed by those enrolled in the program.

DACA applicants must be at least 15 years old or older to request acceptance in the program. DACA isn’t granted to those who are currently in removal proceedings or who have a final removal or voluntary departure order.

President Obama announced the DAPA program as an executive order in November 2014. In February, an appeals court issued an injunction to block the executive action based on a suit brought by the state of Texas and a number of other states.