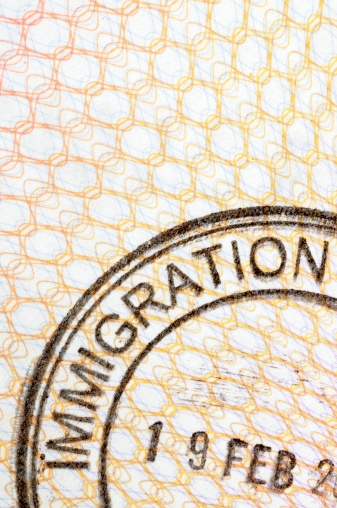 A high majority of Hispanics living in the U.S. say the country’s immigration system is “mostly broken” and that undocumented immigrants who are already living in the United States should be given legal status, according to new poll data. Additionally, more of these Hispanics say the U.S. should adopt stricter immigration policies than those who say current policies are already too strict.

The vast majority of Hispanics– 88 percent– surveyed for the Fox News Latino poll said they favor bestowing legal status on those who are already living in the country on an undocumented basis. Only 9 percent of respondents favor deporting undocumented residents. A full 90 percent of respondents said they favor a chance at citizenship for immigrants who were brought to the United States as minors.

Results of the poll are mirrored in Hispanic support of the presidential candidates. While GOP nominee Donald Trump, who promises to build a wall on the U.S. southern border with Mexico, favors a hardline policy around border security and undocumented immigration, Democratic presidential candidate Hillary Clinton, who says she’ll take President Obama’s immigration policies further, touts legal status– and possibly citizenship– for those living in the country without documentation. Unsurprisingly, then, 71 percent of Hispanics polled say Clinton would provide better leadership around immigration than Trump, who received only 19 percent support among Hispanics on the issue.

Results of the Fox News Latino poll are based on an early August survey of 800 registered Hispanic voters.