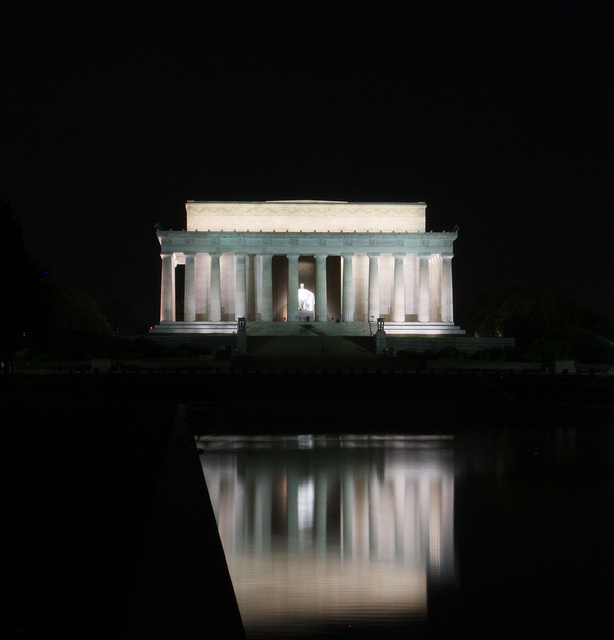 With the nation’s centennial celebration of the National Park Service (NPS), U.S. Citizenship and Immigration Services (USCIS) this year plans at least 100 naturalization ceremonies in national parks, allowing immigrants to inaugurate their new citizenship in a venue among the nation’s greatest sources of pride. Sixteen of these naturalization ceremonies are planned for August 25 when 450 new citizens will take the Oath of Allegiance in national parks across the country.

The USCIS / NPS partnership is part of a stepped-up effort between the two agencies to not only promote awareness and understanding of citizenship, but also the glory and treasure of the nation’s beauty. Since the launch of the partnership in 2006, NPS has hosted naturalization ceremonies at sites across the country for thousands of new Americans, including on the rim of the Grand Canyon, on the Civil War battlefield at Vicksburg National Military Park, the base of Mount Rushmore, Ellis Island, and at the foot of the Lincoln Memorial Reflecting Pool.

The national parks system, adopted in 1916, predominantly hosts white visitors, according to an Associated Press report. With its 100th anniversary, the AP report reads, “the agency is facing some key challenges ahead. Among them is reaching out to minority communities in an increasingly diverse nation and getting them to visit and become invested in preserving the national parks.”

Other naturalization sites on August 25 will include ceremonies at Grand Canyon National Park, Fort McHenry National Monument and Historic Shrine as well as national preserves in Florida, Arkansas, Texas and West Virginia.