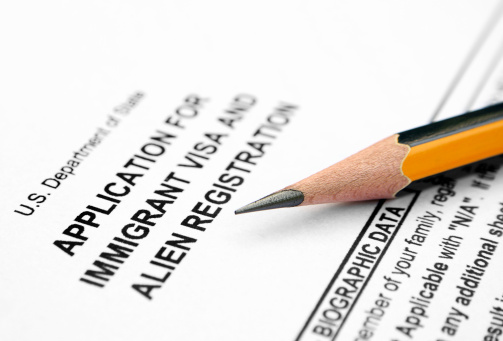 In a move designed to make it easier for certain family members of U.S. citizens and lawful permanent residents (LPRs) to more easily navigate the immigration system, an expansion of the existing provisional waiver process will go into effect on Aug. 29, 2016. Expansion of the provisional waiver process is intended to promote family unity and to also improve administrative efficiency.

Expansion of the provisional waiver process builds on rules established in 2013, which were designed to support family unity. With the expansion, eligible individuals will see an expedition of processing time for provisional waivers and a reduction in the length of time the family is separated as immigration processing is completed from abroad.

Implementation of the final rule, which U.S. Citizenship and Immigration Services (USCIS) announced in a late July release, applies to certain immediate relatives of U.S. citizens and LPRs. Under the current process, eligible individuals can apply for waivers of the unlawful presence ground of inadmissibility based on “extreme hardship” that would be incurred by their U.S. citizen spouse or parents if the waiver weren’t granted.  With the expansion, the waiver process extends eligibility of the provisional waiver to all individuals who are “statutorily eligible for the waiver of the unlawful presence ground of inadmissibility,” according to the release.

The immigration agency is expected to provide updated guidance on how officials determine “extreme guidance” in the coming weeks. USCIS will publish the updated information in its Policy Manual.

Previously, only the immediate relatives of U.S. citizens had been eligible to seek such provisional waivers before departing from the United States for the processing of their immigrant waivers. The expanded rule applies not only to those eligible for the provisional waiver process under the 2013 rule, but also to all individuals who are eligible for the waiver under the statute.

The final rule also implements changes to Form I-601A, Application for Provisional Unlawful Presence Waiver. Changes to the form will go into effect simultaneously with the final rule in late August.