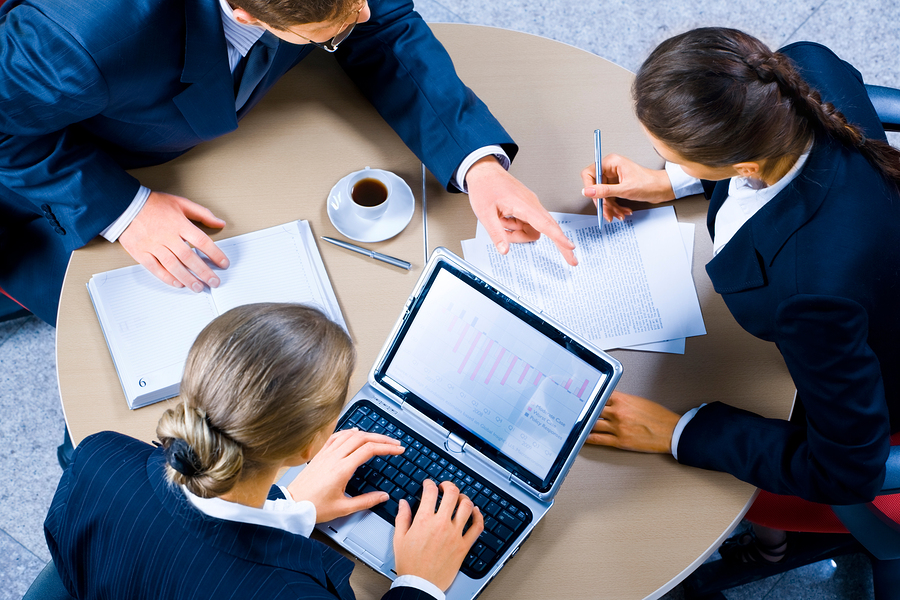 Citing their long history of overall economic contribution to the nation, U.S. Citizenship and Immigration Services (USCIS) is seeking comment on a proposed International Entrepreneur Rule where certain international entrepreneurs could be considered for temporary permission to enter the country– parole– in order to start or scale their businesses in the United States. The proposed rule would allow the Department of Homeland Security (DHS) to use its discretionary statutory parole authority for international entrepreneurs to stay in the United States in cases where there could be a significant public benefit through rapid business growth and job creation.

The proposed rule allows DHS to grant foreign entrepreneurs an initial stay of up to two years as they oversee and grow their startup business in the United States. In cases where entrepreneurs and their startups show continued “significant public benefit as evidenced by substantial increases in capital investment, revenue or job creation,” DHS could grant subsequent re-parole for up to three additional years, according to a USCIS release on the topic.

Under the proposed rule, DHS can grant parole on a case-by-case basis for startup business owners who:

“America’s economy has long benefited from the contributions of immigrant entrepreneurs, from Main Street to Silicon Valley,” USCIS Director León Rodríguez stated in the release. “This proposed rule, when finalized, will help our economy grow by expanding immigration options for foreign entrepreneurs who meet certain criteria for creating jobs, attracting investment and generating revenue in the U.S.”