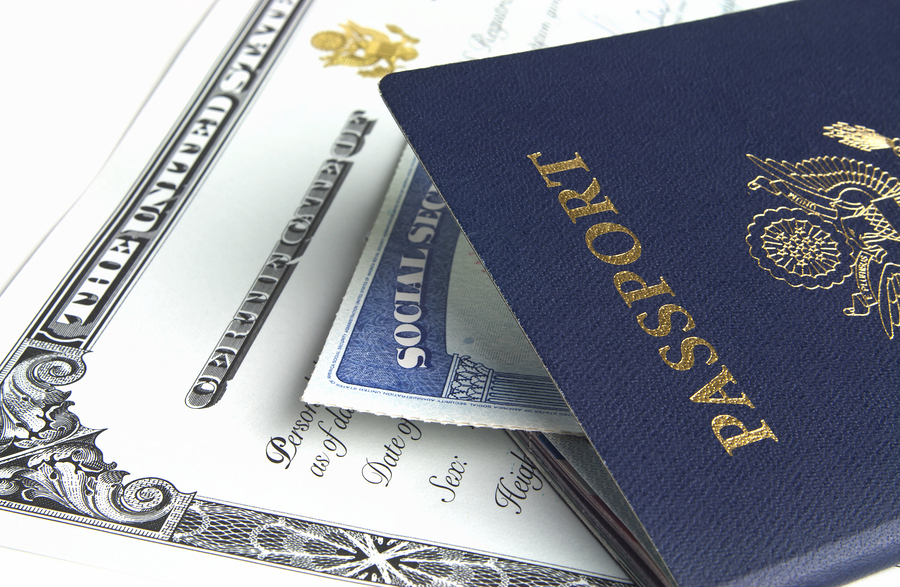 While most Americans are natural-born, those living in the country who are foreign-born must apply for U.S. citizenship to become naturalized citizens. Immigrants choosing naturalization can apply with the U.S. Citizenship and Immigration Services (USCIS) for U.S. citizenship once certain conditions and criteria are met.

Becoming a U.S. citizen starts making several determinations. For those who aren’t U.S. citizens by birth– or who haven’t derived U.S. citizen from a parent– must determine whether or not they’ve met certain eligibility requirements. Once these requirements are satisfied, an immigrant can fill out Form N-400, Application for Naturalization.

USCIS suggests immigrants interested in the U.S. citizenship process to complete a worksheet to ensure all qualifications are met. With these conditions, immigrants can move forward in the naturalization process by preparing Form N-400, Application for Naturalization.

With the form, applicants are required to submit two passport-style photos and to supply the required documentation. When the form is submitted to the appropriate USCIS office, the agency sends a notice of receipt.

Once the application is moving through the USCIS system, immigrants must complete a biometrics appointment, which is scheduled through the agency. After this and the other initial processes are completed, the naturalization applicant will complete an interview with a USCIS officer. After this interview, USCIS sends applicants a notice to inform applicants the naturalization request has been granted or denied. When documentation is incomplete or if an immigrant fails the language or civics test, USCIS could also categorized the citizenship application as continued.

With the granting of the request to naturalize, USCIS sends approved applicants notice of Oath of Allegiance ceremonies. It’s only after taking this oath that an immigrant is considered a citizen of the United States.