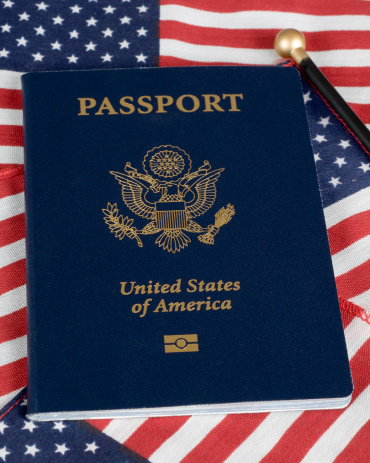 Citizenship is defined as the legal status of holding all of the rights and obligations required of and bestowed to those who are subject to the laws of the United States. U.S. citizens have the right to live, work and vote in the country and are also obligated to pay taxes to the United States government.

While those born in the country are U.S. citizens by default, those who naturalize are faced with a much more rigorous process. Far from simply transplanting from one geographic location that falls outside U.S. borders to a place located inside U.S. borders, becoming a naturalized citizens requires assimilating into the nation’s culture and developing an understanding of the nation’s laws and history.

Becoming a naturalized U.S. citizen includes a number of requirements. U.S. Citizenship and Immigration Services (USCIS) provides a basic overview of these, some of which include:

While holding the status of U.S. citizen falls under a legal category, the essence of U.S. citizenship goes well beyond a technical definition. As many of those who’ve chosen naturalization have used their status as citizen to contribute and serve their adoptive country in varying capacities.

Some well known naturalized U.S. citizens include Albert Einstein and Henry Kissinger, both of Nobel Prize winners. Czech Republic-born Madeleine Albright who served as the first female U.S. Secretary of State in the Bill Clinton Administration.