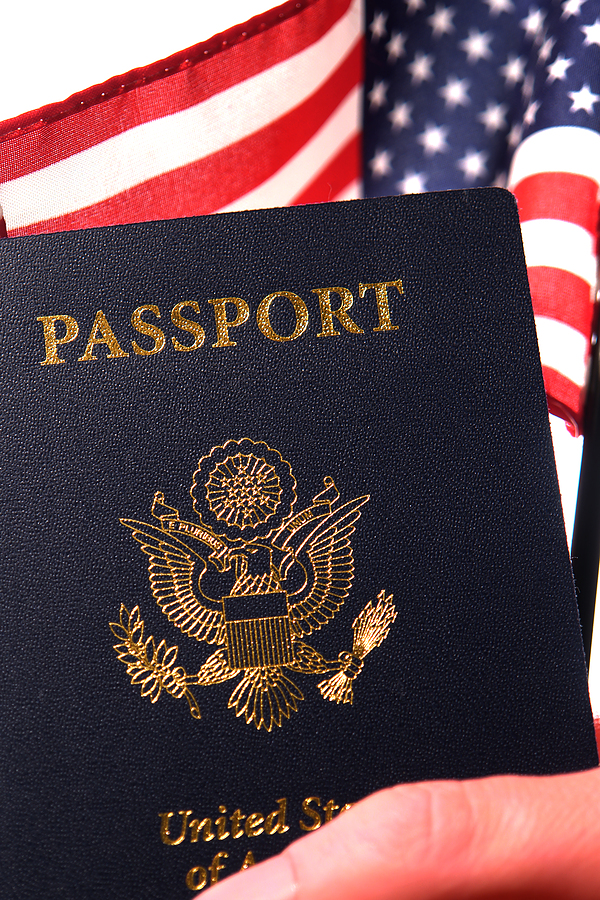 Proof of citizenship is critical to immigrants who’ve chosen the United States as their adoptive country and who want to assure their standing under the U.S. Constitution as the rights, privileges and responsibilities laid out in the nation’s founding documents apply strictly to those who hold citizenship status. But proof of citizenship is also a practical matter as citizenship documentation also supports hiring criteria for U.S. employers.

While citizens born within U.S. borders normally have state-issued birth certificates, immigrant citizens receive federally-issued documents to prove their U.S. citizenship. Naturalized citizens and derivative citizens– generally those born outside the United States but who have a U.S. citizen parent or grandparent– are issued a Naturalization Certificate or Certificate of Citizenship, both of which show proof of citizenship.

Proof of citizenship documents for both natural-born and immigrant citizens include: