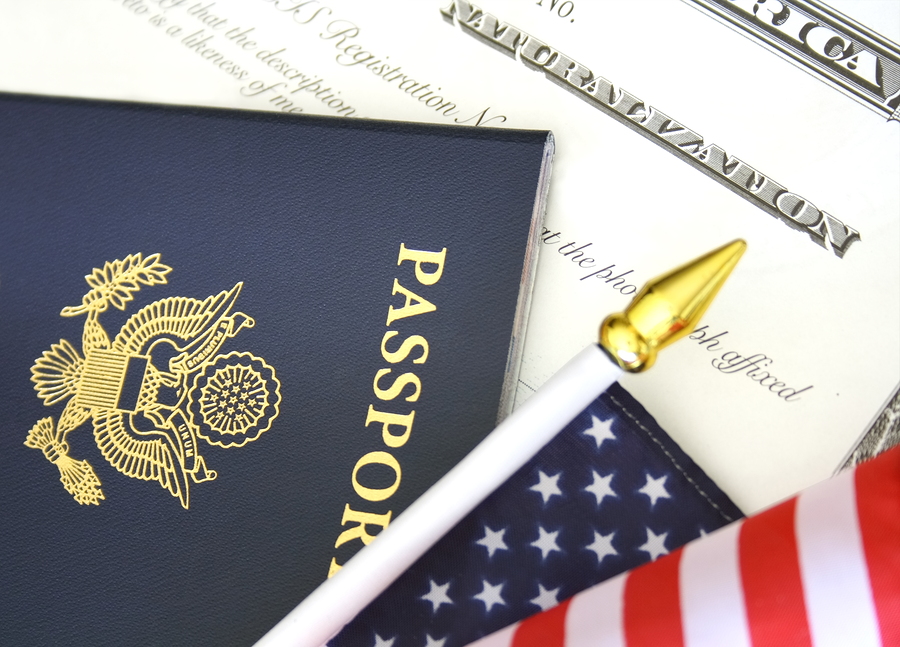 Immigrants who’ve lived and worked in the United States for years might decide to trade in their Legal Permanent Resident (LPR) status for naturalized citizenship. For those who choose naturalization, passing the citizenship test is a big portion of reaching the goal.

The citizenship test is made up of English-language testing as well as 100 civics and history questions. Of these, a U.S. Citizenship and Immigration Services (USCIS) interviewer verbally asks naturalization candidates up to 10 questions.  To pass the test, candidates must respond to at least six of the questions with correct answers.

In essence, the citizenship test is intended to underscore the rights and responsibilities that are held by U.S. citizens.

As of 2015, USCIS reports a 91 percent pass rate among test takers.

At least part of the reason for the high pass rate among citizenship test takers is likely the vast resources USCIS has put into the development of test study tools. The tools come in an array of formats, which lets each individual citizenship test applicant to  study using the best approach for them. Besides standard text, electronic formats include audio, flash card and interactive tools that are available in English, Spanish, Chinese and a growing list of other languages.

In-person resources are also available as USCIS has awarded a total of $53 million through 262 grants– available through funding opportunities of the Citizenship and Integration Grant Program– to organizations that serve immigrants through citizenship preparation services. USCIS estimates these grants have provided citizenship testing assistance to 138,000 permanent residents in 35 states and the District of Columbia.

In 2016, USCIS offered two funding opportunities that made $10 million in competitive funding available to citizenship preparation programs. Through these programs, immigrants preparing for naturalization increase their English-language skills and also learn U.S. history and civics.