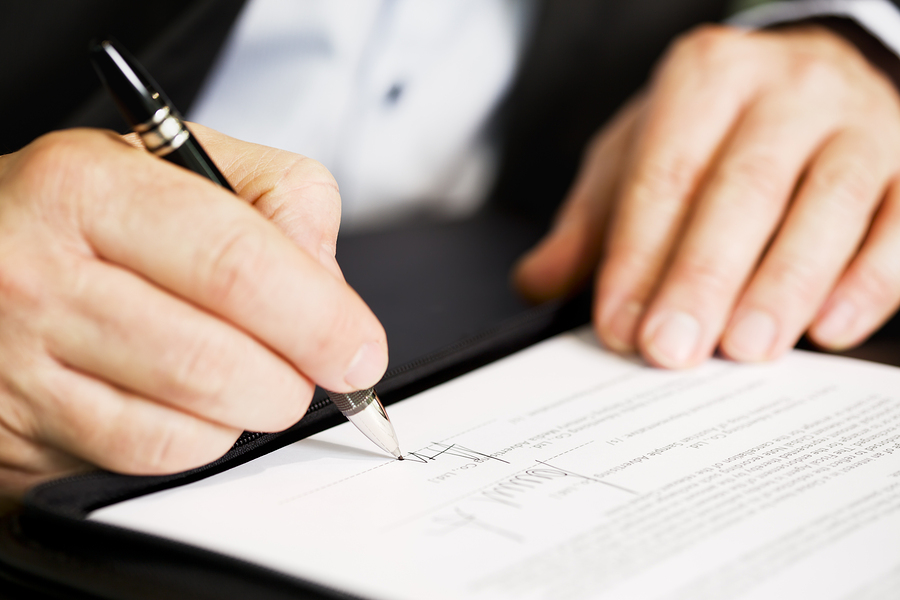 Business leaders across the nation– and in New England in particular– view immigration as a solution to a declining labor force and an aging population in their states. Politicians echo the sentiment as well, seeing the need to broaden the tax base to maintain solvency in payment in benefits and services.

With needed young workers to power business and to pay taxes without dipping into Social Security, New England is a region where the situation elevates to the dire category. Six states along the Atlantic Seaboard have some of the lowest birth rates in the country. The populations of Maine, New Hampshire and Vermont are the oldest in the country with a strong elderly showing also in Connecticut, Rhode Island and Massachusetts.

The Maine Chamber of Commerce is one organization actively striving to stem the effects of declining birth rates and an aging population. Dana Connors, president of the state’s chamber of commerce, “found a very strong case to be made to attract the immigrant worker” when he and his team looked at the state’s population trends, according to a report from WBUR.org.

As part of the effort, the Maine Chamber of Commerce assembled and release the 24-page Maine’s Labor Shortage: New Mainers and Diversity report. One of recommendations made in the report is the expansion of the New Mainers Resource Center. Similar to the resource center already in Portland, the report suggest creating similar centers in the Maine cities of Lewiston and Auburn. The report calls for higher appropriations to the centers as well as funding access to English classes and transportation.

“We no longer have natural positive change, a trend that is expected to worsen as baby boomers advance in age” the report quotes Maine’s Department of Labor chief economist, Glen Mills, as saying. “It is crucial that we attract young people to stay and others to relocate here.”

“In fact,” according to the WBUR report, “the children of immigrants contribute more to state and local revenues than the general population does.”