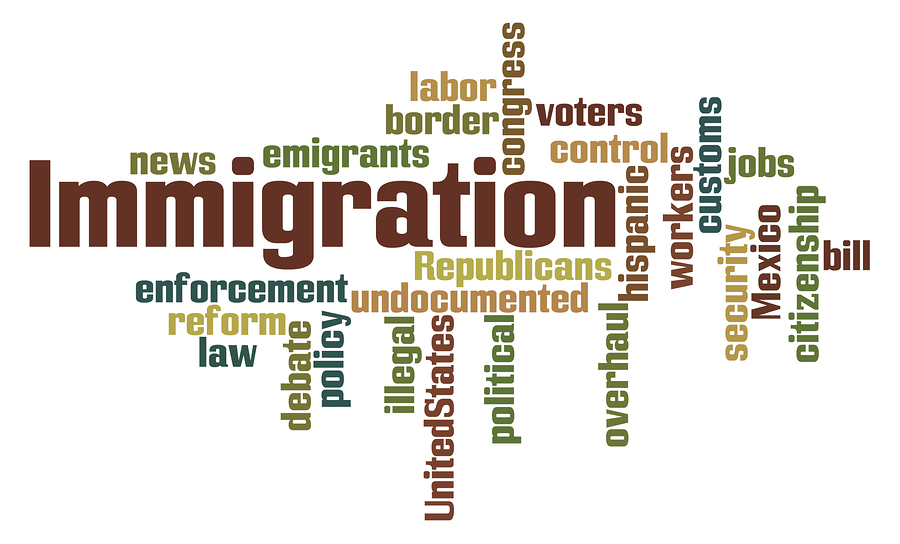 Large portions of immigrants families and communities will likely feel the impact of end-of-year fee increases– dictated by the Department of Homeland Security (DHS) and  implemented by U.S. Citizenship and Immigration Services (USCIS)– for filing petitions and applications. Immigrants are faced with more flux with the introduction of Trump Administration policies with swearing in of the new president on Jan. 20, 2017.

The new fees, increased by a weighted average of 21 percent, affect a number of immigrant and citizenship forms. With the new rate schedule effective December 23,  USCIS will reject submissions with previous fees unless postmarked as December 22 or earlier.

While USCIS Director León Rodríguez commented in an October release that the rate increase is the first in six years, he also acknowledged that for many individuals a corresponding hardship level also increases.

Although the agency rejected recommendations to raise fees after fiscal year 2012 and 2014 fee reviews, “these changes are now necessary to ensure we can continue to serve our customers effectively,” Rodríguez said.

Along the same lines, Rodríguez also announced a reduced filing fee for “certain naturalization applicants with limited means.
Still, filing fee assistance requires an immigrant’s household income at or below 150 percent of the Federal Poverty Guideline, according to a published news report. For example, 650,000 immigrant New Yorkers are currently eligible for naturalization. According to numbers provided by the New York City Mayor’s Office of Immigrant Affairs, around 110,500 are eligible for the fee waiver.

“The percentage increased will be a burden for a family of two,” says immigration attorney and Pace University adjunct professor Glenn Martin Miller.

Historically, rate hikes on immigration services as resulted in a corresponding surge in applications. However, some experts say President Trump could also be a factor in the 700,000 citizenship applications filed in the last year.

Regardless of whether the uptick in applications is the result of economics or politics, some observers say, the fee increases will likely do very little to expedite processing times.

For those immigrants awaiting job opportunities or in need of their citizenship, “adjudication backlogs are more than just an inconvenience, they have serious repercussions,” Miller says.