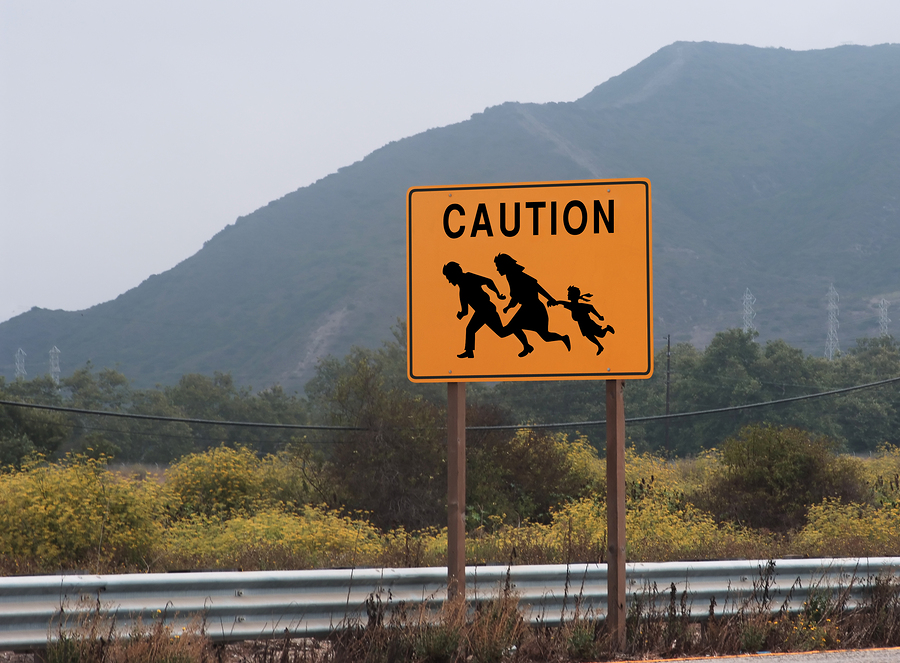 The U.S. southern border is seeing a surge in undocumented crossings not only from South Americans, but also Cubans and Haitians in the run up to the Jan. 20, 2017 inauguration of Donald Trump as president of the United States. A crackdown on immigration policies as a core tenet of his campaign underscores the sense of urgency for many who are victimized in their own countries.

Feeding on the fears around Trump immigration policies are professional smugglers who urge poor and desperate people. According to one report, these smugglers charge from $4,000 to $6,000 for passage to the the border. In another report, published by The Washington Times, the U.S. Border Patrol chief testified to Congress that smugglers are coaching migrants to take advantage of U.S. legal processes and benefits.

The impending Trump presidency is a significant political development that has resulted in an increase in border activity, Truscon Border Patrol Sector Chief Paul Beeson told OneNewsNow. The migration trends Beeson sees at the southern border are reflective of the political and other “pull factors”– like good-paying jobs– that attract workers into the U.S.

In November alone, more than 15,000 families were detained at the U.S.-Mexico border, according to reported numbers from the Department of Homeland Security (DHS). Unaccompanied children topped 7,000 for the month. DHS total numbers for the month– 47,214– reflects the worst November in years.

While the Trump effect and the potential for a good-paying job are driving factors in the border crossings for some, others say these pulls are outweighed by the push of negative circumstances. Rio Grande Valley Border Patrol Sector Chief Manuel Padilla, for instance, told CNN that the driving forces behind the migrants he says are violence and poverty.

While escaping violence and poverty are top priorities or migrants, natives of Haiti and Cuba clearly seem motivated by Trump’s upcoming swearing-in ceremony. According to reports, migration over the southern border by natives of these countries has increased markedly with the political rise of Trump.