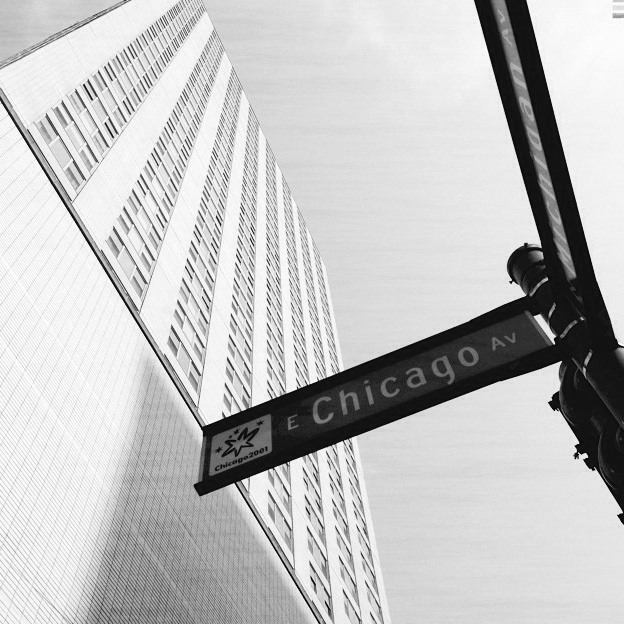 A number of community, faith and labor organizations across the country will rally in support of immigrants and others in the week ahead of Donald Trump’s inauguration. The groups are coming together out of fear that these particular segments of society will find themselves under attack during the Trump presidency.

The rallies, which are planned for January 14, are intended as a component in a national day of action. The rallies are also intended to send a strong message to the President-Elect Trump who will be sworn into office on January 20.

According to The Chicago Tribune, “Jan. 14 is a time to join hands with immigrant, refugee, faith and labor brothers and sisters and their allies to declare, in no uncertain terms, that we will stand in the way of criminalization, mass deportation and hatred in our communities,” Lawrence Benito, chief executive officer of the Illinois Coalition for Immigrant and Refugee Rights, said at a news conference in early January.

Organizers plan to use the rallies as a means of promoting methods and practices that local communities can use to fight policies perceived as anti-immigrant, xenophobic or Islamophobic on the local, state and federal level. These policies include limiting collaboration efforts between local law enforcement and immigration agents as a means of disrupting deportations as well as promoting the continuance of President Barack Obama’s Deferred Action for Childhood Arrivals (DACA) program.

Erica Rangel, an organizer with Enlace Chicago echoed the sentiment. “We will lay out our demands on protecting DACA and ensuring that our municipalities are focused on keeping our communities safe instead of working to deport our neighbors and rip our families apart,” she said. “That all workers, including immigrants, are able to organize for good-paying, union jobs that will lift them out of poverty.”

Also on the agenda is President-Elect Trump’s proposed registry for immigrants from Muslim countries, something organizers plan to speak out against. Organizers plan to ask for “safe space” accommodation within public institutions to give immigrants, Muslims and refugees access to emotional support and informational resources.

Muslim-community leaders cite FBI statistics reporting hate crimes against Muslims increased by 67 percent from 2014 to 2015, and that 257 anti-Muslim incidents occurred in 2015.

Tabassum Haleem, executive director of the Council of Islamic Organizations for Greater Chicago, said, “This is our home. A home worth fighting for. A home that is under threat not from immigrants, not from Muslims, not from refugees, but from policies that are targeted against marginalized communities of many faiths and ethnic backgrounds,” she said.