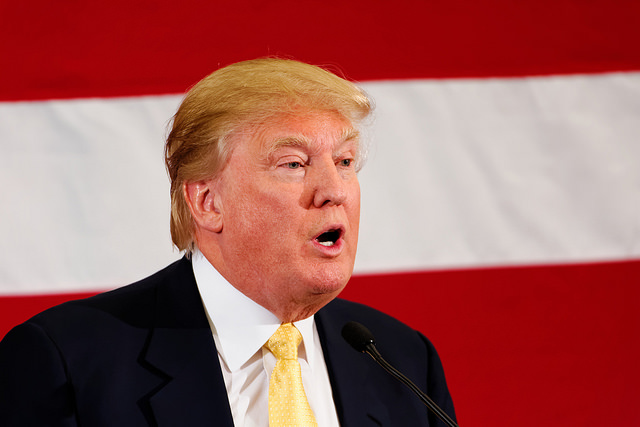 As Donald Trump prepares to be sworn in as president later this month, his transition team has begun taking a closer look at President Obama’s immigration-related executive orders as well as records from the Department of Homeland Security (DHS) pertaining to border security and border barriers. President-elect Trump is also reportedly exploring DHS’ rules around the expansion of immigration detention centers and also the reinstatement of aerial surveillance efforts, a program that was dismantled by the Obama administration.

According to a report based on an investigation by the news agency Reuters, the Trump team requested DHS records at a December 5 meeting with agency officials. Presumably, the requested information is intended to aid Trump in his formulation of immigration policy, a top issue in his presidential campaign.

U.S. Customs and Border Patrol (CBP) has reportedly identified 400 miles along the southern border with suitable land for the construction of a barrier. The border, which covers almost 2,000 miles, currently holds around 700 miles of fencing that has been constructed since the Clinton administration.

While President-elect Trump’s campaign rhetoric took on a severed tone with his promise to deport every undocumented immigrant residing in the country, his tone since winning the election is considerably less harsh. In the days after his election, the president elect has said he plans to focus on those undocumented immigrants with criminal records, which is estimated at around 3 million.

Other records requested by the Trump team were those related to President Obama’s Deferred Actions for Childhood Arrivals (DACA.) Under the program, undocumented immigrants brought to the United States as children could request DACA status from the federal government in exchange for a temporary work permit. The program was one of those targeted by Trump during the campaign as an example of President Obama’s overreach with executive orders.

Additional information requested by the Trump team includes DHS records on migrant information that had been changed for any reason, even civil rights concerns. According to the news report, DHS officials interpreted this request as a means of ensuring no tampering has occurred with DACA records.