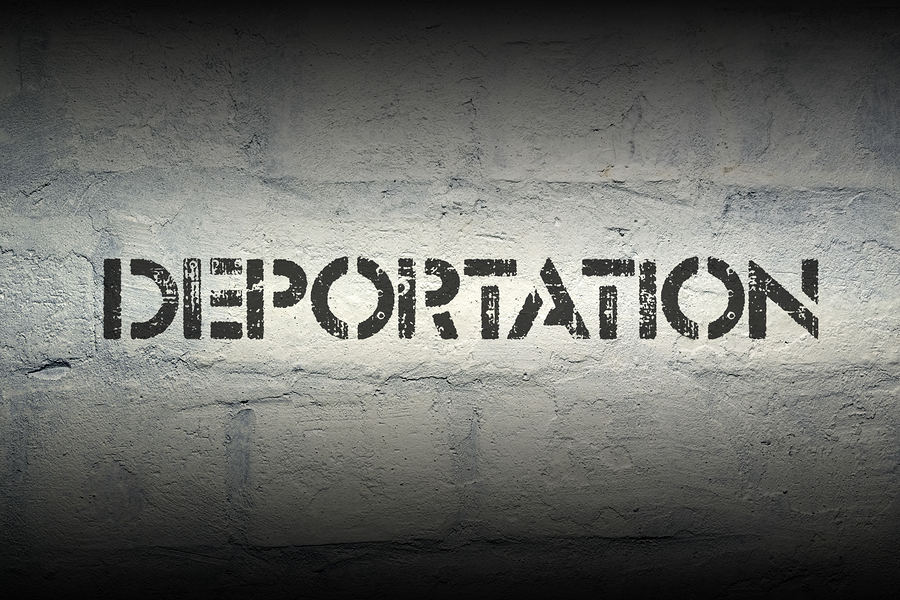 Department of Homeland Security (DHS) Secretary John Kelly is moving toward the implementation of new guidelines on the detention and deportation of undocumented immigrants both within the United States and at the nation’s borders. The new guidelines focus on expanded enforcement with additional agents, expanded prioritization of immigrants for removal, expedited deportation hearings and enlisting local law enforcement officers to aid in arrests.

A Washington Post story that broke the news, which was then widely picked up by other news outlets, is based on draft memos obtained by the newspaper that is copied to officials at Customs and Border Protection (CBP), Immigration and Customs Enforcement (ICE) and U.S. Citizenship and Immigration Services (USCIS.) The memos, according to an anonymous source in the report, didn’t include Kelly’s signature and are currently under review by the White House Counsel’s Office.

The WP story comes several days after a February 13 DHS statement regarding recent ICE raids across the country that target “public safety threats, such as convicted criminal aliens and gang members, as well as individuals who have violated our nation’s immigration laws.” Among those immigrants prominently in ICE’s crosshairs are those who’ve re-entered the country illegally after removal as well as “immigration fugitives ordered removed by a federal immigration judge.”

During the Obama Administration, deportations focused on hardened criminals and those with terrorist ties. Under the new guidelines, according to The Hill, officials will have the latitude to seek expedited deportation of immigrants who’ve lived in the United States for up to two years. Previously, authorities could seek expedited deportation only for those immigrants who had been within border for two weeks or less.

Other reported changes include sending Mexican immigrants apprehended by border agents back home, pending the outcome of their deportation hearings. The approach is designed to save detention space and other U.S. resources.

To deter unaccompanied minors who arrive from Mexico and Central America– 155,000 in the last three years– the new policy calls for the prosecution of parents in the United States in cases where they’re found to have paid smugglers to bring their children across the border.

President Trump swore in Kelly, a retired Marine Corps general, as DHS secretary on January 20, just hours after the inauguration.

Immigration advocates say the memos mark a dramatic expansion in the scope of enforcement operations.