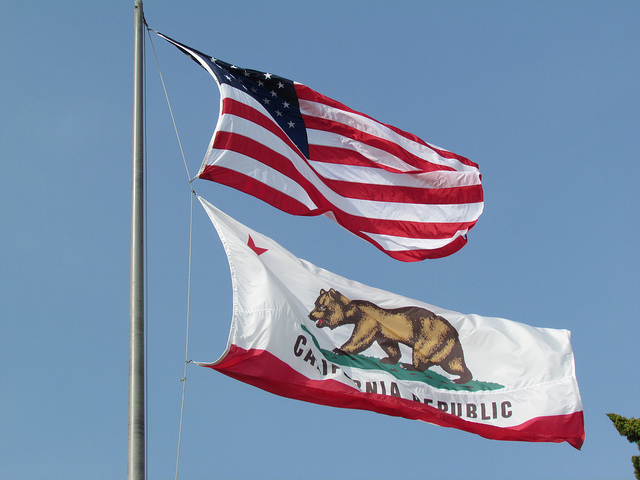 Lawmakers in California are pushing back on President Trump’s proposed border wall, threatening to divest state pension investments from any companies in the state participating in the project. The resistance to the Trump administration and the proposed wall comes from three Democratic lawmakers in the form of a bill that puts potential contractors for the project on warning.

According to The Mercury News, the proposed divestment in potential companies that might participate in the U.S.- Mexico border wall came three days after U.S. Customs and Border Protection put out a request for proposals on the design and construction of the project.

The proposed bill, put forth in Assembly Bill 946, includes plenty of heft in its weight. The bill calls for the California Public Employee Retirement System and the California State Teachers Retirement System to act against any companies involved in the project by liquidating their investments within a year. If the bill is passed, pension fund managers would also be required to report to the California legislature a list of companies participating on the wall.

“This is a wall of shame and we don’t want any part of it,” Assemblyman Phil Ting, one of the sponsors of the bill, said in a statement. Ting, who represents constituents in San Francisco, added, “Immigrant stories are the history of America and this is a nightmare.”

Other representatives behind the bill are Lorena Gonzalez Fletcher from San Diego and Eduardo Garcia, who represents Coachella.

In another development, the Mexican government told companies operating in that country that participation in the construction of the wall would run counter to their best interests,  according to a Reuters report.

While officials in California aim to place a financial penalty on any companies participating in the construction of the wall, Mexican officials aren’t taking the same route.

“We’re not going to have laws to restrict (companies), but I believe considering your reputation it would undoubtedly be in your interest to not participate in the construction of the wall,” Mexican Economy Minister Ildefonso Guajardo said.

Many Mexican citizens view President Trump’s repeated calls for the wall and putting its cost on Mexico as offensive, according to the Reuters report.