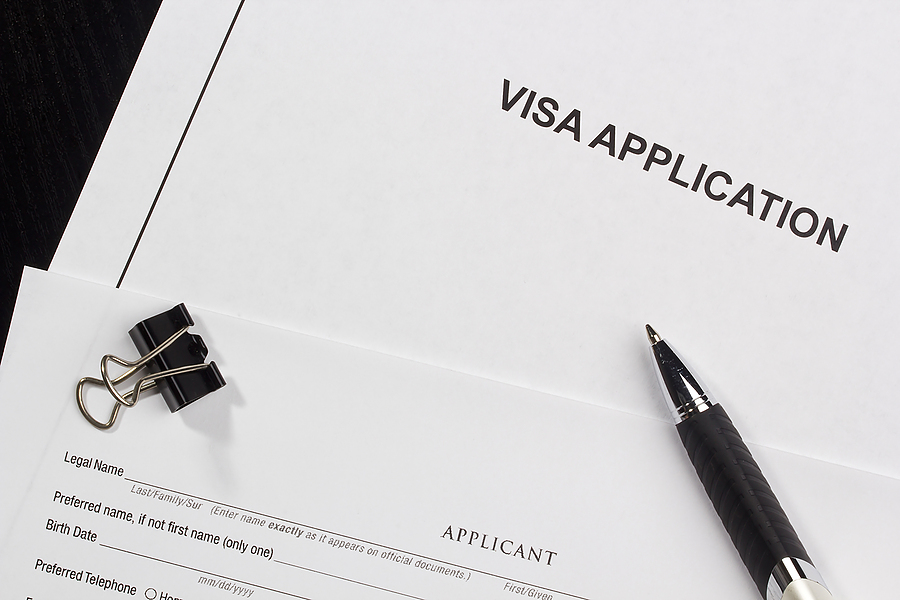 U.S. Citizenship and Immigration Services (USCIS) begins accepting H-1B petitions, which gives temporary employment to highly specialized foreign workers, beginning April 3. Along with the suspension of premium processing, the petitions filed in compliance with the early April date are subject to the Fiscal Year 2018 cap.

With the H-1B program, U.S. business taps foreign nationals for work in occupations requiring “the application of a body of highly specialized knowledge and a bachelor’s degree or higher in the specific specialty, or its equivalent,”  according to a March USCIS press release. “H-1B specialty occupations may include fields such as science, engineering, and information technology,” the release continues, referencing the fields shorthanded as STEMs.

The fiscal year cap of 65,000 H-1B visas per year is Congressionally mandated. The legislature has also allotted for another 20,000 H-1B beneficiaries in the same time frame for those candidates who’ve earned a U.S. master’s degree or higher.

The April start date for filing H-1B petitions corresponds with the previously reported temporary suspension of premium processing, which might last for up to six months. During this period, USCIS won’t accept Form I-907, Request for Premium Processing Service, for a Form I-129 Petition for a Nonimmigrant Worker, a form that requests nonimmigrant classification.

“While premium processing is suspended any Form I-907 filed with an H-1B petition will be rejected,” says the USCIS. “If the petitioner submits one combined check for both the Form I-907 and Form I-129 H-1B fees, both forms will be rejected.”

The agency also reminds petitioners to follow all the requirements around statutes and regulatory requirements to “avoid delays in processing and possible requests for evidence.”

In terms of filing fees, USCIS has adopted a policy canceling the 14-day correction period for any dishonored payment.

“If any fee payments are not honored by the bank or financial institution, USCIS will reject the entire H-1B petition without the option for the petitioner to correct it.”

USCIS guidance in filing an H-1B petition suggests using a checklist that provides detailed information on the completion and submission of FY 2018 H-1B petitions.