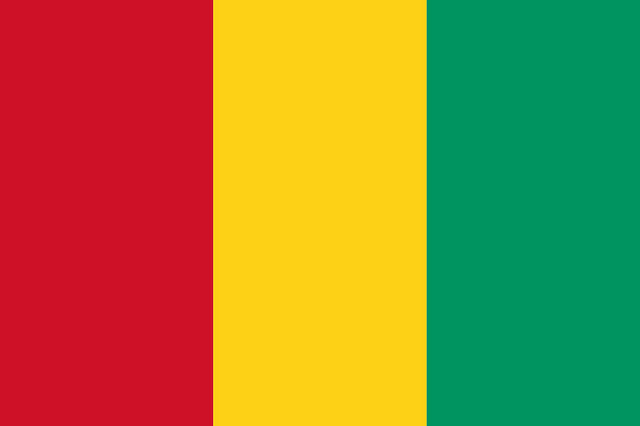 Current TPS documents related to the Guinea, Liberia and Sierra Leone will not be renewed or extended.

Nationals of the three African countries who don’t hold any other lawful immigration status “will no longer be protected from removal or eligible for employment authorization based on TPS,” according to an April 19 USCIS release. Although TPS status will no longer apply, “TPS beneficiaries will continue to hold any other immigration status maintained or acquired while registered for TPS.”

The Department of Homeland Security (DHS) began issuing an advance notice of the TPS expiration eight months in advance of the May date. On Sept. 22, 2016, DHS issued a notice of publication in the Federal Register for each of the affected countries– three notices in total. The notices were intended to clarify to beneficiaries that the expiration of TPS status end legal status for affected nationals in cases where status in another immigrant category doesn’t apply. With the eight months of notification, DHS aimed to provide those nationals choosing to forgo other immigrant categories enough time to determine a plan of action after leaving the United States. For those TPS beneficiaries wishing continued residency in the United States, DHS aimed to provide enough time to apply for another immigration status.

“These notices urged individuals who did not have another immigration status to use the time before the terminations became effective in May to prepare for and arrange their departure from the United States or to apply for other immigration benefits for which they may be eligible.”

The decision to drop TPS status for the African nationals came during the Obama administration and was based on conditions in Guinea, Liberia, and Sierra Leone.

“After reviewing country conditions and consulting with the appropriate U.S. government agencies, former Secretary of Homeland Security Jeh Johnson determined that conditions in Guinea, Liberia, and Sierra Leone no longer support their designations for TPS.” What’s more, the release continues, “The widespread transmission of Ebola virus in the three countries that led to the designations has ended.”