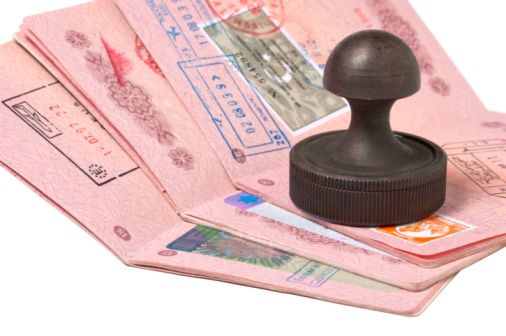 U.S. Citizenship and Immigration Services (USCIS) refines its approach to ferreting out employer fraud and abuse around the H-1B visa program with multiple targeted measures. The agency’s aim with the new measures announced in April is to ensure good-faith efforts on the part of employers that participate in the visa program.

The increased scrutiny on employers is also intended to protect current H-1B visa holders. As employer fraud and abuse of the program includes taking advantage of foreign-born workers.

Fraud and abuse indicators include:

While USCIS increases its enforcement actions around the H-1B system, it’s also asking for public assistance in the effort. In particular, the agency is reaching out to current H-1B workers who suspect employer abuse. To this end, “immigration law may provide certain protections to these workers,” according to a USCIS statement.

Citing potential “extraordinary circumstances,” USCIS might exercise its discretion in cases where an H-1B worker:

H-1B workers and American workers can report claims of possible fraud or abuse by sending tips to ReportH1BAbuse@uscis.dhs.gov.

With the new measures, the agency intends to bring more transparency to the visa program as a whole. At the conclusion of the H-1B visa cap filing season for the fiscal year, 2018 concludes, for instance, USCIS plan to publish a report detailing data around the petitions. Additionally, the agency also plans the creation of a web-based, searchable platform designed to give the public greater understanding of how H-1B visas are used.