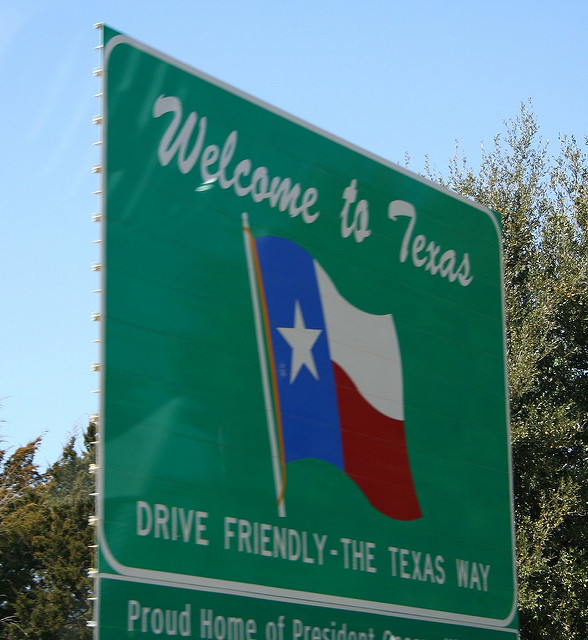 Contemporary Houston is comprised of established residents. Although the metro’s immigrant population grew at almost twice the national rate from 2000 through 2013, most of the city’s Latino growth “springs from children born to immigrants who arrived two or three decades ago,” according to the Los Angeles Times. The publication reports 51 percent of residents under age 20 in Harris County, where Houston is the county seat, are Latino. Only 19 percent of African-Americans in the city fall into the same age group.

“What’s happening is that the younger generations are more supportive of immigrants, and they are replacing the older residents, who are declining in numbers,” reports the Houston Chronicle. “For example, 37 percent of the baby boom generation and 35 percent of Gen Xers felt immigration into the country mostly threatens American culture, but only 13 percent of millennials agreed.”

Houston’s normalcy of diversity presents “a whole new dynamic, in which minorities are no longer seen as outsiders.” The scenario means, according to Rice University sociology professor Stephen Klineberg, that the city is well-positioned “for success in building the connections to the global marketplace.”

While Klineberg and others applaud the diversity of Houston, others say the municipal melting pot is fraught with issues. Among the most pressing is the education in the area’s public schools, which now includes 70,000 students with limited English proficiency.

“The whole idea of having bilingual teachers and specific programs just to address those folks, I think, is overwhelmingly tilted in the wrong direction, says Sam Herrera. Herrera is outreach director of the political action committee Stop the Magnet, which supports deportation of undocumented immigrants.

While Houston promotes the diversity of its local culture, Texas state Gov. Greg Abbott recently signed a bill designed to punish sanctuary cities and carries a low-tolerance stance on undocumented immigration. In the new law, for instance, local law enforcement officers are “allowed to ask about the immigration status during a lawful detention, such as a routine traffic stop,” according to The Times story. “Local entities that prohibit enforcement of immigration laws could be fined up to $25,000 a day.”

For Houston Mayor Sylvester Turner, the situation means he’s walking a political tightrope. Reports say Turner “has balked at ordering his police officers to take on the role of U.S. Immigration and Customs Enforcement (ICE)” in terms of carrying out immigration laws. However, the mayor is clear in saying “we will obey federal and state laws as long as those federal and state laws are consistent with the United States Supreme Court and consistent with the United States Constitution.”

The balance appears to be one embraced by the area as a whole. Rice University’s Klineberg says, “Houston has made up its mind. The city is increasingly prepared to accept and even to celebrate its burgeoning diversity.”