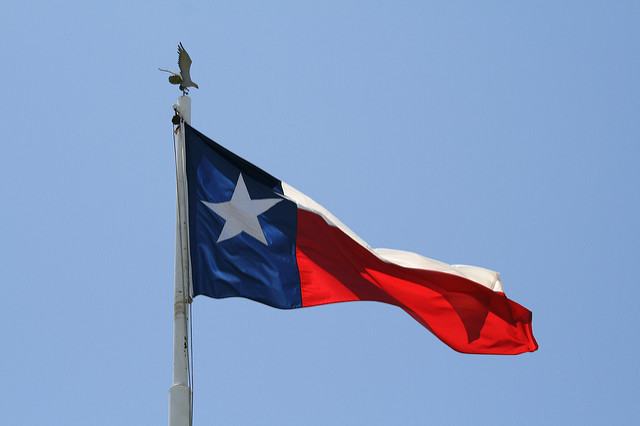 The American Immigration Lawyers Association (AILA), a 15,000-member association of attorneys and law professors, plans to relocate next year’s three-day convention with an expected turnout of around 3,000 members. In its announcement about the change in venue from Grapevine, Texas, AILA characterizes the bill as “dangerous, destructive and counterproductive” that goes against the group’s mission.

When SB4 goes into effect in the fall, the immigration status of people who are detained or arrested is a fair-game topic. Additionally, the bill punishes department heads and elected officials who don’t turn over immigrants subject to possible deportation to federal immigration agents.  Supporters of the new law say its benefit is in making the state safer through the crackdown on undocumented immigration. Those opposed to the bill say “vague language will lead to racial profiling and other discriminatory practices,” according to The Texas Tribune.

The AILA board decided on pulling out of the Texas venue out of concern that members “might not be willing to bring themselves or their families to Texas,” says Bill Stock, the organization’s president. “Our members are U.S. citizens and green card holders, but many of them come from ethnic communities where they felt that they would be unfairly targeted.”

Other fallout of SB4 include requests to organizers of the South by Southwest (SXSW)  mega conference, held each year in Austin, to move the hipster event out of the state. SXSW co-founder and CEO Roland Swanson says the conference will remain in Austin, but he and others will continue to speak out against the new law.

The cities of San Antonio, Austin and El Cenizo and El Paso County and Maverick County have all filed lawsuits in an effort to stop the bill from going into effect. On the other side of the issue, the state of Texas has filed a preemptive suit, asking a judge to declare the bill legal and constitutional.