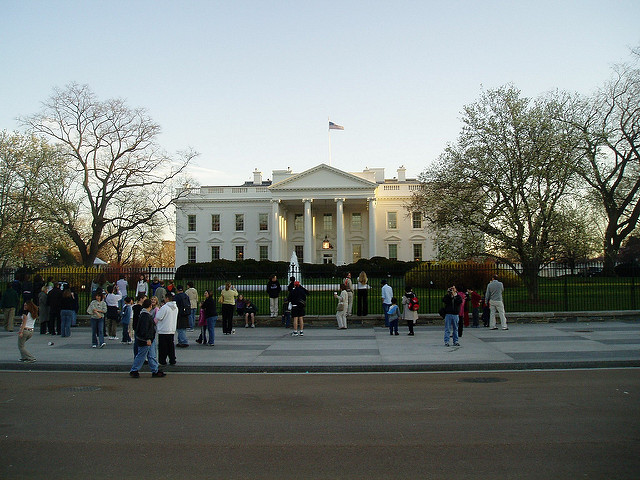 executives and investors assemble at the White House for discussions around government and technology, industry titans chime in on immigration policy. Representatives from  Apple, Oracle, Microsoft and more than a dozen other companies hope to influence Trump Administration policy to allow more highly-skilled workers to immigrate to the United States.

“Left unaddressed, the issue poses a growing threat to several sectors including tech,” according to economists at The Conference Board, a business membership and research association. The organization calls on leaders for a “course correction” through consideration of an updated “policy blueprint.”

One particular sticking point around immigration emphasized by The Conference Board centers on the low volume of permanent residency status issued to immigrants admitted through employment-based visa programs. Accounting for only 14 percent of those immigrants awarded permanent residency in 2015, the number pales in comparison to the 65 percent of permanent residents in 2015 admitted based on family reunification. The lack of emphasis on the impact to the labor force creates an immigration system where “many immigrant workers are underemployed.”

The tech meeting, initiated by special advisor and Trump son-in-law Jared Kushner through his Office of American Innovation, organized around 10 workshops on topics like cybersecurity, analytics, and improvements in government service access. The New York Times describes the White House focus on innovation as an enormous opportunity for Silicon Valley, considering the $80 billion the federal government spends each year on information technology– much of which is outdated. Tech companies stand to gain with modernization efforts that could consolidate 6,100 federal data centers that could be moved to cloud computing.

Still, organizations like The Conference Board see immigration as the unavoidable “elephant in the room” reflective of a dearth of science, technology, engineering and mathematics (STEM) professionals and an uncompetitive temporary employment-based admissions process under the H-1B visa program.

For his part, President Trump also sees immigration and technology and intricately tied. According to the CNBC report, the president “wants to see comprehensive immigration reform and urged the CEOs to call their senators and congressmen to push for it.”