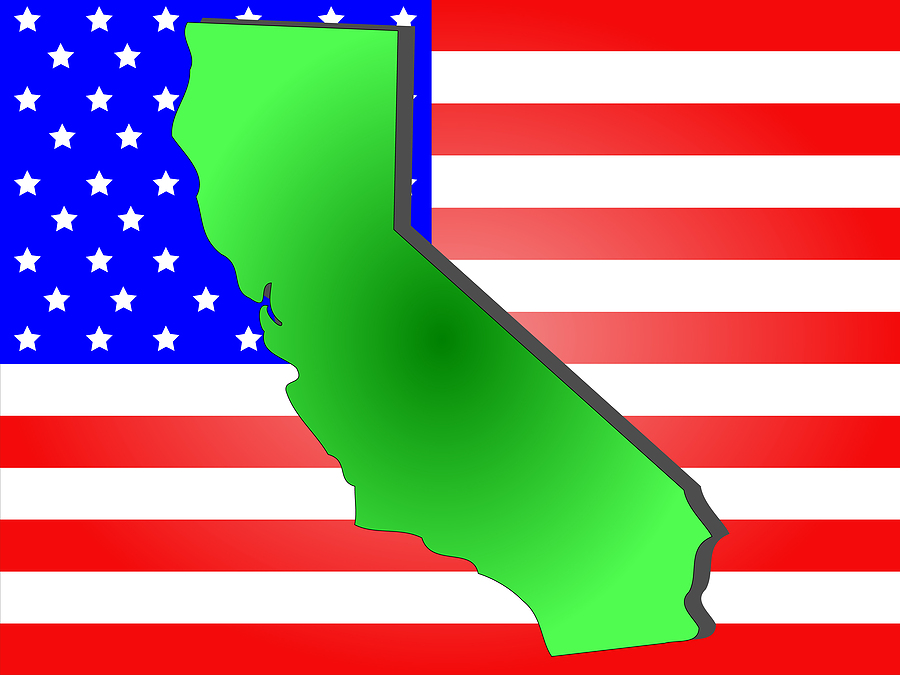 As California leads the nation in immigrant protections and advocacy policies– prompting some pundits to call it a “sanctuary state” of sorts–  Democrats on the national stage walk a political tightrope. As lawmakers in California double down against cooperation with federal enforcement efforts, Democrats in Washington D.C. worry supporting the more liberal policy approaches put them out of step with a significant portion of the country.

As a recent editorial puts it, the California state Senate “interpreted the election results as a mandate to turn the Golden State into a ‘sanctuary state.’” Among California lawmakers’ most recent efforts in establishing non-cooperation policies with federal immigration authorities is Senate Bill 54, which aims to prohibit the use of local resources in the investigation, detention, reporting on or arrest of those with immigration violations. “In other words, the state Senate wants to get into the wall-building business too– with their wall going in between Immigration and Customs Enforcement and local law enforcement.”

While state officials seek to shield immigrants from federal enforcement provisions, 24 Democrats in the U.S. House of Representatives cast their votes for Kate’s Law, a bill calling for increased penalties for undocumented immigrants who re-enter the United States after deportation. A Free Beacon story reports the Congressional Hispanic Caucus called the Democratic votes for the bill “shameful.”

The divide between California state politics and national politics is one Democrats have recognized previously. Former President Barack Obama, for instance, was quoted on the topic last year after Hillary Clinton’s defeat in November. In a Rolling Stone article, the former president said, “It’s going to be important for Democrats and immigration-rights activists to recognize that for the majority of the American people, borders mean something.”

Earlier this year, a Business Insider story mocked Democratic positions on immigration with a comparison to Occupy Wall Street activists protesting foreclosures and heartless without acknowledging the economic realities of underwater mortgages– “a sometimes regrettably necessary action in a nation of laws.”

The political intrigue around the factors at play will likely grow as President Trump forges ahead with policies to back up his infamous rhetoric. And if California Democrats continue “stridently touting their lurch to the left on immigration,” according to The Daily News, “the sanctuary that national Democrats will really need will be from…California Democrats.”