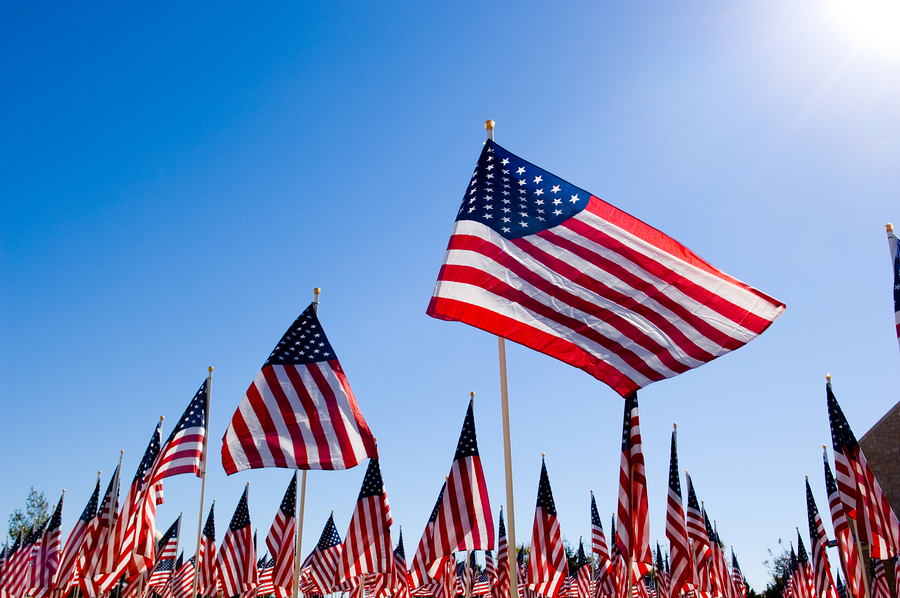 Immigrants across the country swear the Oath of Allegiance on the Fourth of July when America celebrates 241 years of independence through the Declaration of Independence, the founding document of the United States. Nearly 15,000 immigrants become new U.S. citizens in more than 65 Independence Day-themed naturalization ceremonies taking place in regions around the nation.

U.S. Citizenship and Immigration Services (USCIS) includes in its mission a commitment to “promoting awareness and understanding of citizenship.” In this vein, the agency offers a number of no-cost citizenship preparation resources designed for applicants and teachers. Materials include the Establishing Independence (PDF, 2.41 MB) lesson plan, in the Citizenship Resource Center. Immigrant-serving organizations can register to receive a free Civics and Citizenship Toolkit to help permanent residents prepare for naturalization.

USCIS again emphasizes its commitment to helping immigrants achieve citizenship with its recently-launched first official mobile app for the public– USCIS: Civics Test Study Tools. The app, currently available for download in the Google Play and iTunes stores, offers the only official USCIS Civics Test application and also keeps old tests for review, has a game to challenge civics knowledge and lists all of the 100 possible questions and answers that might appear in the actual civics test.

Pointing to immigration as adding to the “diverse fabric of our nation,” USCIS Acting Director USCIS James McCament says immigrants’ choice in obtaining U.S. citizenship marks for them “the birth of a new chapter as American citizens.” With their citizenship, McCament notes, these newly naturalized citizens “will now be able to enjoy the rights, privileges, and responsibilities of U.S. citizenship.”

With a number of questions on the U.S. citizenship test pertaining to the Declaration of Independence and Independence Day, the timing of the Fourth of July citizenship celebrations is particularly complimentary. According to a USCIS release on naturalization ceremonies taking place this year on the nation’s birthday, immigrants could see up to six different questions about American independence on the civics test portion of the naturalization process. Included among these possible questions: “What did the Declaration of Independence do?” and “When do we celebrate Independence Day?”

Among specific USCIS Independence Day activities is the naturalization ceremony at the National World War II Museum in New Orleans, Louisiana. The event, scheduled for July 3, includes the administration of the Oath of Allegiance and the delivery of congratulatory comments by Acting Director McCament. Forty-nine naturalization candidates plan participation in the ceremony from which they emerge U.S. citizens.

While USCIS offers a complete listing of events around the country, a few of the other ceremonies include: