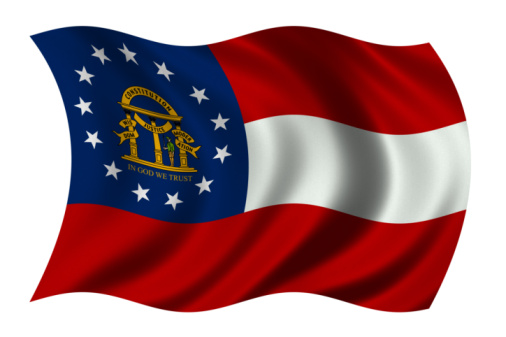 IN THIS ISSUE
The Heart of America Held Hostage by a Tea Party That Never EndsGreen Card Renewal
The Date for the 2013 Green Card Lottery is Set
When Federal Law Discriminates, Marriages That Are based On Love, Suffer
The Faces of US Immigrants: David John “Dave” Matthews – Musician and SongwriterRecipes From The Melting Pot: Arabic Honey Cake, A Middle Eastern Delight
Quote of the Month

Salvador Zamora, a Mexican immigrant who became a U.S. citizen in 2010, began a hunger strike on July 1st, the day Georgia’s new immigration law, House Bill 87, went into effect. On the 40th day of a hunger strike, Mr. Zamora, in a wheelchair and accompanied by supporters, delivered a letter to Georgia Governor Nathan Deal in his office in the state capitol.

According to the Atlanta Journal Constitution, Zamora told Channel 2 “These laws are not good not only for the immigrant community, but are not good for Georgia.” In addition, he stated “We need also to show (Deal) this is bad for the people and this puts a lot of pressure and fear in people and they are running away and hiding.”

The law was designed to reflect similar legislation in other states, which penalizes those who use fake identification to get jobs in the state and government officials who violate the law by not enforcing it. It also requires many Georgia businesses to use the federal E-Verify system to ensure newly hired employees are eligible to work in the United States.

But already a federal judge has put on hold two of the provisions within the law. One would have given the police the right to investigate the immigration status of suspects they believe have committed state or federal crimes and who cannot produce identification, such as a driver’s license. The other would have punished people who, while committing another offense, knowingly transport or harbor illegal immigrants or encourage them to come here. Governor Deal has vowed to appeal the judge’s ruling.

The following is the letter that Salvador Zamora delivered to Governor Deal:

I. Salvador Zamora, have been on a hunger strike since July 1st, the day HB 87 went into effect.

My immigrant body, already weakened from years of toil and damaging work in tomato fields, grows increasingly compromised after 40 days of fasting with a loss of 30 pounds.

However, I have been left with no alternative method of protest.

Therefore, I sacrifice my body over what I firmly believe is an immoral law.

During these 40 days, my soul grows stronger and my mind expands in clarity because I have had ample time to read, study and think.

As governor, you don’t need me to point out what you already know about the negative economic impact HB87 has had on Georgia’s Agri-business, the hospitality/restaurant business, carpet manufacturing, the poultry industry and many other businesses.

But it is my hope that we can meet, not as adversaries, but as men to have an honest dialogue about HB 87 with its impact and on a voiceless minority of Hispanic immigrants being driven from their homes after years of contributing to society while seeking only simple secure lives.

I hope we can meet to discuss growing Georgia’s economy from the ground up by encouraging small businesses, recognizing the potential of a young vibrant workforce, refilling strip malls and abandoned apartments. The purchasing power of this population will be missed everywhere: from malls to Walmarts, to laundry mats.

I hope we can meet to stop the incarceration only mentality you have stated is too expensive for the state; plus I hope our dialogue can boost the poor education ranking of Georgia with your embracing the Dream Act and Georgia Dreamers.