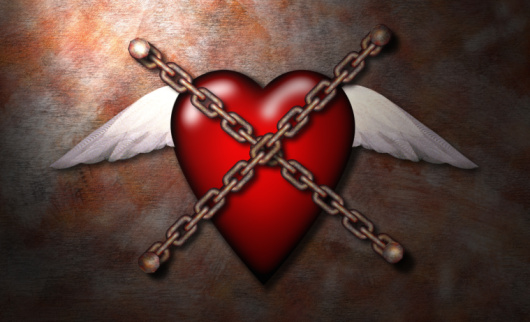 IN THIS ISSUE
Salvador Zamora, On a Hunger Strike to Protest Georgia’s Immigration Law, HB 87

Green Card Renewal
The Date for the 2013 Green Card Lottery is Set
When Federal Law Discriminates, Marriages That Are based On Love, Suffer
The Faces of US Immigrants: David John “Dave” Matthews – Musician and Songwriter

Recipes From The Melting Pot: Arabic Honey Cake, A Middle Eastern Delight
Quote of the Month

Immigration legislation in the United States has had its ups and downs throughout its history, from the Page Act of 1875, that prohibited the entry of immigrants considered to be “undesirable,” including anyone from Asia coming to the U.S. as a contract laborer, to the Chinese Exclusion Act of 1882, which was the first race-based immigration legislation that suspended Chinese immigration and it was not repealed until December 17, 1943 by the Magnuson Act.

The Immigration Act that eventually changed how the United States views immigration came with the Immigration and Nationality Act of 1965 (or Hart-Cellar Act). The law eliminated quotas based on national origins and at the same time, preference was given to those who had U.S. relatives. This Immigration Act also invalidated decades of systematically excluding immigrants coming to the United States from Asia, Mexico, Latin America and other foreign countries. And was the result? It transformed the culture, economic and demographic distinctiveness of many urban areas, adding richness to what we know as America’s Melting Pot.

So, in its the 235-year history, the United States has gone through an evolution with regards to immigration legislation, a process that has been thoughtful, respectful and inclusive. But since the emergence of the Tea Party, the outlook for immigration reform has gone out the window. And what once was bi-partisan support for the DREAM Act and actual productive Immigration Reform, is now non-existent. Some say that we now have in Washington legislators who do not believe in government intervention to the extreme, dictating what direction the United States should go. And conventional Republicans are going along with them. Why? Some say they are afraid of having primary challenges from the Tea Party.

And what does the Tea Party think of illegal immigration? Well, this is best reflected by what Alaska GOP Senate candidate Joe Miller said in 2010: “The first thing that has to be done is secure the border … East Germany was very, very able to reduce the flow. Now, obviously, other things were involved. We have the capacity to, as a great nation, secure the border. If East Germany could, we could.”

This lack of empathy can also be seen in state enacted legislation from Arizona to Georgia that are geared to curb illegal immigration, but in an unconstitutional way. The heart of America is being held hostage by a small group of intolerant individuals who believe in an unpatriotic revolution to “take our country back,” instead of working on a humane, evolutionary development of inclusive immigration reform legislation. It is time for Republicans, who believe in the ideals that this country to country was founded upon, to fight back, as they did against Senator Joseph McCarthy in the 1950’s. And when you have people like Christine O’Donnell, Delaware GOP Senate candidate in 2010, say, “You know what, evolution is a myth. Why aren’t monkeys still evolving into humans?” you know that evolution is not in their vocabulary.

Yes, it is time to take our country back, especially from those who seek to divide instead of building bridges.

And as President Abraham Lincoln once wisely said: “A house divided against itself cannot stand.”