Newsletter December 2011 – There Was No American DREAM for Joaquin Luna 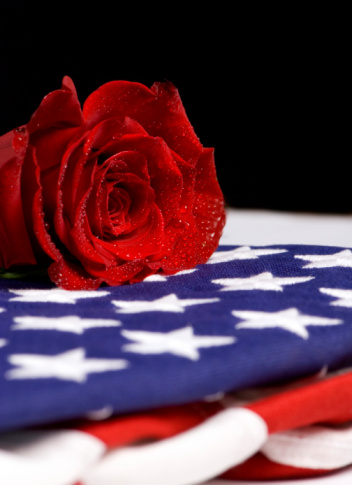 IN THIS ISSUE
The Need for “How To..” Help During Any Immigration Process
The Path to Voting in the Next Election: US Citizenship
Remarks from President Obama at the Lighting of the National Christmas Tree
The Faces of Immigrants: Santa Claus, A Citizen of the World
Recipes From The Melting Pot: Chocolate Caliente, Mexican Hot Chocolate
Quote of the Month

There Was No American DREAM for Joaquin Luna

“Like anybody, I would like to live a long life. Longevity has its place. But I’m not concerned about that now. I just want to do God’s will. And He’s allowed me to go up to the mountain. And I’ve looked over. And I’ve seen the Promised Land. I may not get there with you. But I want you to know tonight, that we, as a people, will get to the promised land!” – Reverend Martin Luther King, “I’ve Been to the Mountaintop” Speech, April 3, 1968 (a day before he was assassinated).

It’s the time of year of gift giving. And all gifts will be opened except for one – Joaquin Luna’s gift. Joaquin was an 18-year-old high school student, who, on November 25th, shot and killed himself. In letters that he left behind, he stated that he wanted his death to place the limelight on immigration reform.

Joaquin was born in Reynosa, Mexico and grew up in the United States. He attended Benito Juarez-Abraham Lincoln High School in Mission, Texas, where he got good grades, his brother got good grades and aspired to be an engineer. But, with like so many others like him, he was undocumented and therefore ineligible for scholarships that would have allowed him to afford going to college. In his hopelessness, he ended his life so that politicians would wake up and see that by their inaction, by not passing the DREAM Act, they are closing the door to so many young men and women, who have lived here all their lives and their only crime is that they were brought into this country illegally, by no fault of their own.

What was once a bipartisan supported federal bill, the DREAM Act, which was designed to allow undocumented young men and women who have been in the United States most of their lives an opportunity to become citizens of this country, now has become a contentious issue in Congress, showing the ugly side of the American soul. It is legislation that makes sense morally and economically.

“It is rather for us to be here dedicated to the great task remaining before us — that from these honored dead we take increased devotion to that cause for which they gave the last full measure of devotion — that we here highly resolve that these dead shall not have died in vain — that this nation, under God, shall have a new birth of freedom — and that government of the people, by the people, for the people, shall not perish from the earth.”

And though Joaquin Luna has physically perished from this earth and will not get there with us, we hope that his spirit is among us on so that “government of the people, by the people, for the people” shall live on.