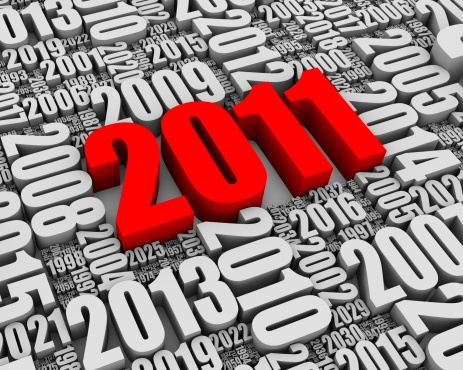 IN THIS ISSUE:
As The Sun Rises Over Tucson
Will The Green Card Lottery Go Away?
Surge Of Cubans Wanting To Reunite With Family In The United States
The USCIS Announces New Countries Eligible In The H-2A And H-2B Pprograms
Recipes from the Melting Pot

The Faces of US Immigrants: Cary Grant

Born Archibald Alexander Leach on January 18, 1904, Cary Grant was a British-American actor. With his distinctive accent, he was noted as perhaps the foremost exemplar of the debonair leading man, handsome, virile, charismatic and charming.

Repulsed by the careers it had ruined, Grant publicly condemned McCarthyism in 1953 and defended his friend Charlie Chaplin when the latter was blacklisted.