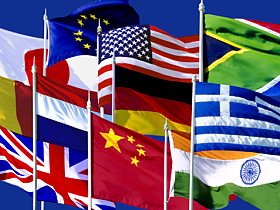 IN THIS ISSUE:
As The Sun Rises Over Tucson
Will The Green Card Lottery Go Away?
Surge Of Cubans Wanting To Reunite With Family In The United States
The Faces of US Immigrants – Cary Grant
Recipes from the Melting Pot

U.S. Citizenship and Immigration Services (USCIS) announced today that the Department of Homeland Security (DHS), in consultation with the Department of State, has identified 53 countries whose nationals are eligible to participate in the H-2A and H-2B programs for the coming year.