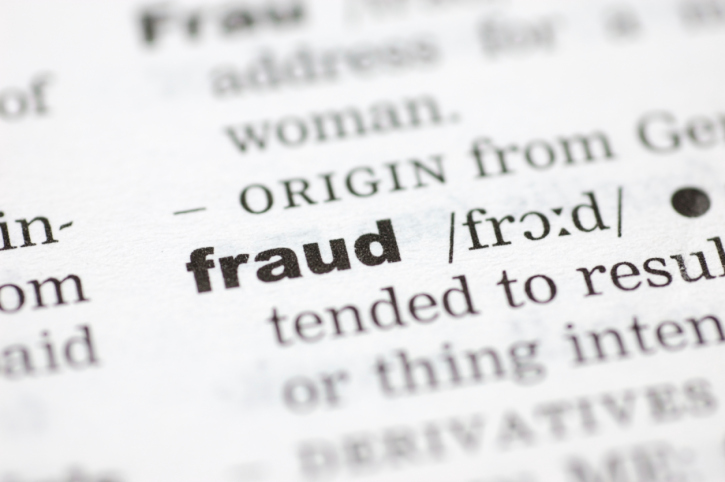 IN THIS ISSUE:
Janus Legislation: The Two Faces of Immigration Reform
The DREAM Act is Alive, One State at a Time
The Radicalization of Rep. Peter King: The 21st Century Joe McCarthy?
The Faces of US Immigrants: Albert Einstein
Recipes from the Melting Pot: Pork Adobo, A Simple and Popular Dish from the Phillipines

There are people out there that prey on the innocent. They take advantage of people’s vulnerability. If you or someone you know recently received an e-mail from the State Department or other government officials claiming you’ve won a Green Card through the DV lottery requesting that you to send or wire money as part of a “processing fee”, please disregard it! It is a Green Card Lottery scam. Don’t fall for it – the sender is trying to steal your money!

You should never transfer money to anyone who e-mails you claiming that you have won the Diversity Visa (DV) lottery or been selected for a Green Card. The senders often use phony e-mail addresses and logos designed to make you feel that you received an official government correspondence.

According to the State Department:

“Entrants who completed online DV 2011 entries between October 2, 2009 and November 30, 2009 and who were selected in the random drawing are notified by the Department of State’s Kentucky Consular Center by letter. Entrants can also check the status of their entries by returning to the DV website at http://www.dvlottery.state.gov from July 1, 2010 until June 30, 2011. Entrants will need to use the information from their DV 2011 confirmation page they saved at the time of DV entry.

Entrants who completed online DV 2012 entries will not receive notification letters from the Kentucky Consular Center. Instead, they must check the status of their entries by returning to the DV website at http://www.dvlottery.state.gov on or after May 1, 2011 through June 30, 2012.

The Kentucky Consular Center will not e-mail notifications to DV entrants informing them of their winning entry. No other organization or private company is authorized by the Department of State to notify Diversity Visa lottery applicants of their winning entry, or the next steps in the process of applying for their visa.”

There are companies that do provide services that help people submit their information and photographs correctly to the Green Card Lottery and in addition guide you though the process. These businesses are not out to swindle anyone. Therefore, be diligent in your research and avoid falling victim to scam artists who try to take advantage of your wanting the American Dream.