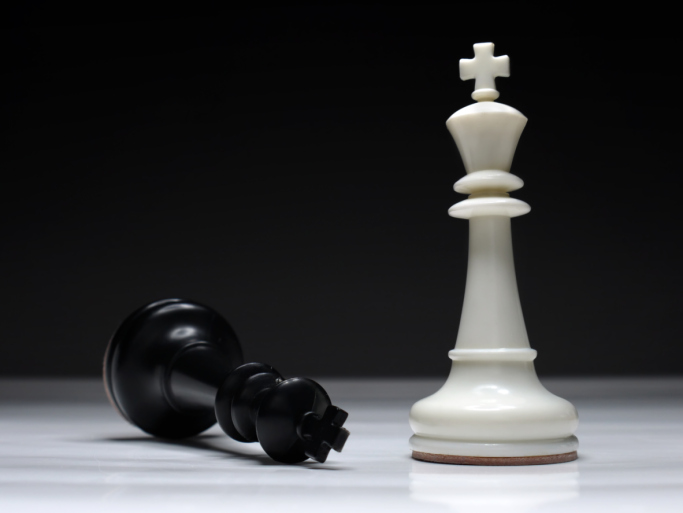 IN THIS ISSUE:
Janus Legislation: The Two Faces of Immigration Reform
Don’t Be Scammed by Green Card Lottery Vultures
The DREAM Act is Alive, One State at a Time
The Faces of US Immigrants: Albert Einstein
Recipes from the Melting Pot: Pork Adobo, A Simple and Popular Dish from the Phillipines

I wonder what was going though Representative Peter King (R-NY) mind when he had the idea to hold congressional hearings on Muslims and radicalization. This echoes the notorious hearings held by Senator Joseph McCarthy in the 1950’s when he was chairman of the Senate Committee on Government Operations, accusing a large number of people of being Communists and Soviet spies. His hearings resulted in the destruction of the careers and the lives of many innocent U.S. Citizens. This became known as McCarthyism. Today the term is generally used to refer to the reckless and unsubstantiated public accusations on the character or patriotism of political opponents. What happened on September 11, 2001 was horrible and a direct attack on our people, our Democracy and way of life. But that act was performed by group of fanatics that did not value human life. What Rep. King will be doing with his hearings, even though he says he’s not, is paint a whole group of people with one brush. Public accusations will lead to ruined lives – and for what? Political points? If that is so, than that is as “Un-American” as McCarthyism.

Let us not go down that path again.