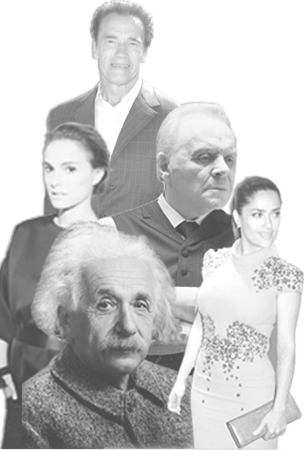 People have been immigrating to the United States of America even before Columbus and they still do because of the American Dream. But a lot of things has changed since Columbus.

You see during the old days there were barely any laws regarding immigration but that changed as the country developed. There were new laws for immigration which brought reform as well as hardship for the immigrants. After 9/11 the laws became stricter. As more amends were made to the laws the process became more complex and time consuming.

The software contains questions in an ease format and as per your case, the questions are determined. The answers provided are then mapped to the actual immigration form and are prepopulated. When you print, the form is filled with all the necessary data in a legible way and custom instructions are also provided. You can then follow the instructions and send the completed form to the USCIS with ease.

Our services are centered around the most used immigration forms and the most important. Below are the forms we provide services for…… 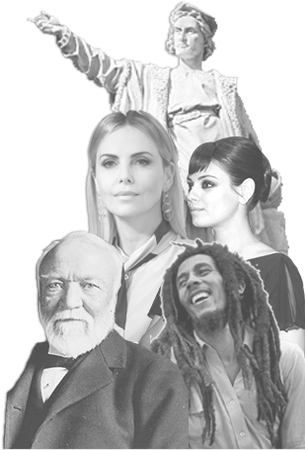 Form I-90 - To Renew or a Replace Green Card

Form I-130 - To Petition for Alien Relative

Form I-765 - To Apply for Employment Authorization

Form I-131 - To Apply for Travel Document

Form I-485 - To Apply for Adjustment of Status

Form I-751 - To Petition to Remove Conditions of Residence

Form I-134 - To Apply for Affidavit of Support

Form N-600 - To Apply for Certificate of Citizenship

Prepare Form N-600
Contact    |    Privacy Policy    |    Terms of Use    |    Refund Policy    |    Blog    |    Site map
We are not a law firm, and this site and our software are not a substitute for the advice of a lawyer and do not contain or constitute legal advice. We are not affiliated with or sponsored by the United States government or any government agency. This site provides general information on some commonly encountered immigration matters only and was created to allow you to more simply navigate your completion of immigration paperwork using online software. The content on this site should not be relied on to reach conclusions about any person’s specific situation. Self-help software and customer support services are provided solely at a user’s direction. Customer support is for technical and billing issues only and will not answer legal questions. We do not provide legal advice, opinions, or recommendations about any individual’s specific legal rights, remedies, defenses, options, or strategies. We do not make form recommendations or recommend or provide answers to specific questions on forms, and communications between you and us are not protected by any privilege. Purchase prices do not include applicable government agency filing or biometrics fees, if any. The forms that can be completed using our software can be obtained for free from the U.S. Citizenship and Immigration Services (USCIS) as blank forms with written instructions. Automated eligibility quizzes were created using instructions, rules and regulations published by the USCIS and only indicate whether you meet minimum eligibility requirements to apply for the given immigration benefit. Quiz results do not guarantee eligibility or ineligibility as you may or may not be eligible based on reasons not addressed in the quizzes. Your access to and use of this site, including any purchase, is subject to and constitutes your agreement to the website Privacy Policy and Terms of Use. Refunds will only be issued if requested within thirty (30) days and before completed application is printed. Exceptions and restrictions may apply; see Refund Policy for details.
Copyright © 2007-2019. All Rights Reserved.