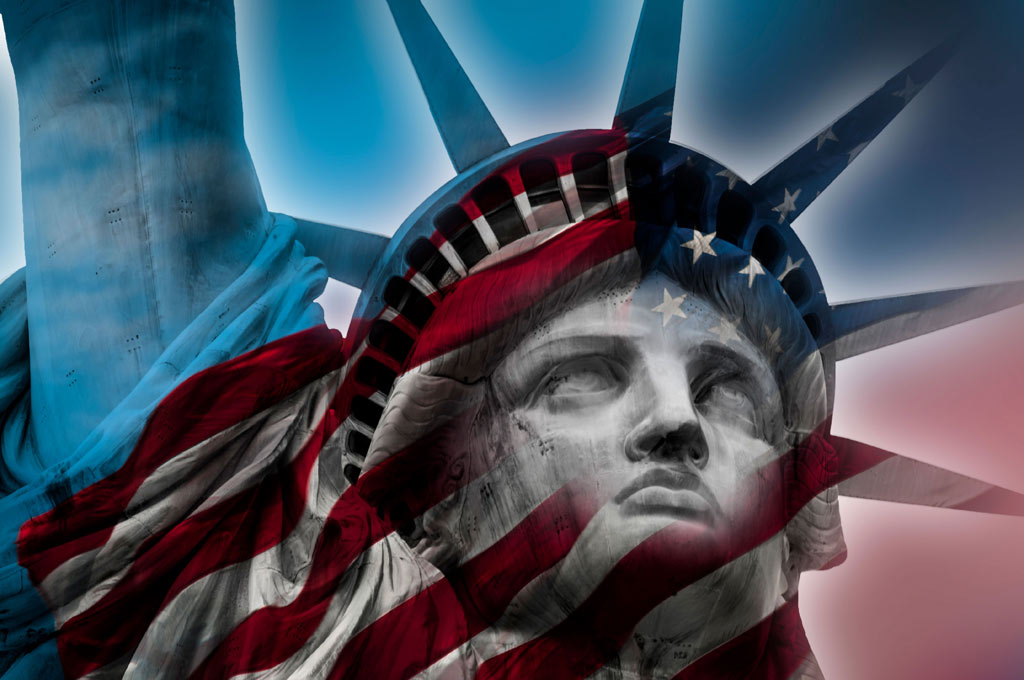 Under a newly-proposed bill from two Republican senators-- the Reforming American Immigration for a Strong Economy (RAISE) Act-- immigration policy around the profile of those allowed to come into the United States will undergo a significant shift. With this, extended family members and those categorized as unskilled lose most in terms of allowances while immediate family members and highly-skilled workers earn high points in a new merit-based system. The bill, introduced by Sen. Tom Cotton (R-Arkansas) and Sen. David Perdue (R-Georgia,) intends to spur economic growth and raise American worker wages through prioritizing skilled immigration and also by cutting current immigration levels by roughly half. President Trump has already endorsed the proposal.

For the immigrant community, passage of the bill means the traditional methods of immigrating to the United States that’s used by many families becomes null and void. With the RAISE Act, family-based immigration eliminates extended family members-- adult children and grandparents, for example-- for immigration priority. Instead, family-based immigration becomes limited to the spouses and minor children of U.S. citizens and legal permanent residents Additionally, the RAISE Act doesn’t allow for the many seasonal and low-skilled workers who are so critical to the agriculture and tourism industries. At the same time, coveted high-skilled tech workers, engineers, scientists and the like score high marks as a potential immigrant class. As the RAISE Act reopens conversations around reform of immigration policy, a lively debate among elected officials in Washington D.C. will surely follow. Sen. John McCain (R-Arizona) and Senate Minority Leader Chuck Schumer (D-New York) reportedly have already planned to introduce their own version of a reform bill.

"For decades our immigration system has been completely divorced from the needs of our economy, and working Americans' wages have suffered as a result. Our legislation will set things right," Sen. Cotton says in a press release on the proposed bill. "We will build an immigration system that raises working wages, creates jobs, and gives every American a fair shot at creating wealth, whether your family came over on the Mayflower or just took the oath of citizenship."

The RAISE Act carries four primary planks, according to a release from Sen. Cotton’s office. These planks are:

"President Trump campaigned on growing our economy and fixing our immigration system," Senator Perdue says in the release. "Right now, our current immigration system does not meet the needs of our economy. We want to welcome talented individuals from around the world who wish to come to the United States legally to work and make a better life for themselves. The RAISE Act will create a skills-based system that is more responsive to the needs of our economy and preserves the quality of jobs available to American workers."

Under current immigration law, approximately two-thirds of the annual 1.1 million green cards issued go to family members of immigrants already living in the United States. These extended family members include parents and siblings as beneficiaries of the favored status. Immigrants coming to the country with family-based green cards receive the status "regardless of that immigrant’s ability to assimilate and contribute to the economy," according to a RAISE Act editorial published in The Hill.

In 2016, for example, U.S. Citizenship and Immigration Services (USCIS) approved 278,000 family-based immigration requests through Form I-485, Application to Register Permanent Residence or Adjust Status. In the same year, the agency’s employment-based green card approvals numbered at around 110,000.

With implementation of the RAISE Act, siblings and adult children of immigrants in the U.S. are no longer given preference. Instead, these extended family members must apply under the skills-based points system. However, the bill does make an exception for the elderly parents of U.S. citizens to come into the country for caretaking purposes so long as no taxpayer-funded services are required.

The Road to Reform

While shifting immigration policy to a merit-based system focused on education and skills, statistics indicate that immigrants are already moving in that direction. As previously reported, immigrants who’ve arrived in the United States in the last five years tend to be more educated than their predecessors. The uptrend in education levels among immigrants corresponds with a decrease in Latin American numbers and a rise in the Asian immigrant demographic.

Although not addressed in the RAISE Act, the need for unskilled labor, particularly around agriculture, remains an issue. At a May roundtable discussion, farmers voiced their concern to the president around tough immigration enforcement as harmful to labor-intensive agricultural work. President Trump offered assurances that administration policy won’t target or interfere with farm operations.

While Republican representatives are often on the receiving end of finger pointing by immigration advocates seeking reform the RAISE Act not only mirrors contemporary immigration policies implemented in countries like Canada and Australia and also appears remarkably similar to a reform solution offered more than 20 years ago.

At the time, President Clinton commissioned a bipartisan panel led by the late civil rights leader Rep. Barbara Jordan (D-Texas) for review of U.S. immigration policy. The commission’s recommendations included much of what’s in the RAISE Act today-- prioritizing admissions based on skills and limiting overall immigration to 550,000. While the recommendations received wide support from the president and lawmakers from both parties, the political will never materialized for implementation.

More recently, Sen. McCain and Sen. Schumer also bring a history of attempts around immigration reform, most recently as part of the bipartisan Gang of Eight. While the reform proposals put forth in 2013 passed in the Senate, the House of Representatives voted the bill down.

Sen. McCain says he and Sen. Schumer have already discussed bringing back an updated version of the failed legislation they worked to hammer out during President Obama’s administration.

While immigration reform efforts have largely fallen flat over the last half century, Sen. McCain’s recent brain cancer diagnosis could prompt doubling down on efforts in light of legacy concerns, Dan Nowicki at The Arizona Republic speculates.

"Immigration reform is one of the issues I’d like to see resolved," Sen. McCain says.