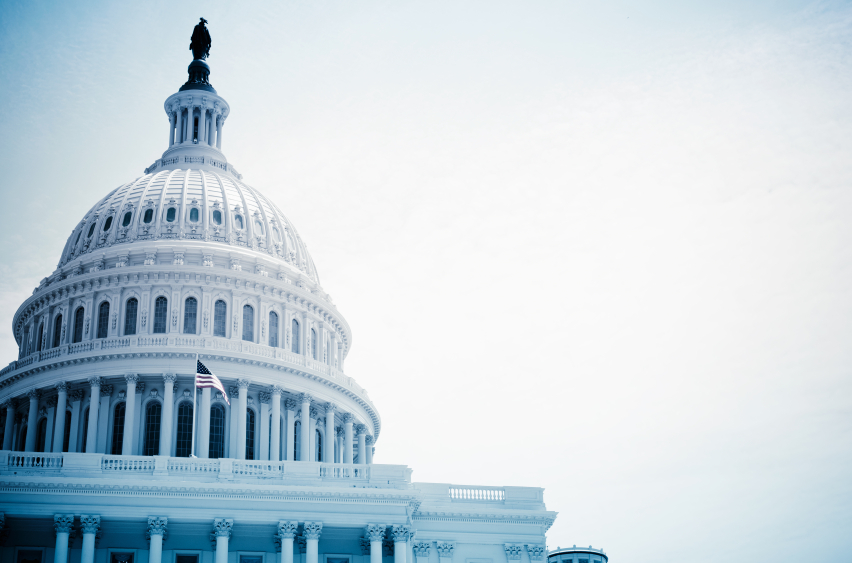 The Border Security, Economic Opportunity, and Immigration Modernization Act states undocumented immigrants would be given one year (after the border security goal has been met) to apply for Registered Provisional Immigrant (RPI) Status. This status would be extended by the Secretary of Homeland Security if needed.

After a period of ten years, undocumented immigrants would then be allowed to apply for permanent resident status provided that :

There would be quite a few requirements that undocumented immigrants would have to meet to apply for RPI Status. Below we will discuss some of the more salient ones:

Undocumented immigrants who wish to apply for RPI Status would have to have been in the United States by December 31, 2011 (the cut-off date) in order to apply. This is to prevent anyone from immigrating illegally to take advantage of the new program.

Applicants would also have had to remain in the United States from December 31, 2011 onward in order to be eligible.

Undocumented immigrants who were present in the US before the cut-off date but were deported or removed would be able to apply to come back to the US under RPI Status as long as the reason for their removal was non-criminal and they are the immediate relative of a US citizen or permanent resident.

In fact, any criminal convictions would render immigrants ineligible for RPI Status. One or two misdemeanor charges may be acceptable, but three would disqualify an applicant. People who voted illegally would not be allowed to apply for RPI Status.

The fee for applying for RPI Status would be $500; however, the Secretary of Homeland Security may add an additional amount to cover the costs of processing these applications. After RPI Status expires (six years) another $500 fee will be assessed upon re-application.

In order to eventually become a permanent resident through this program RPI Status immigrants would also:

DREAMers are undocumented immigrants who were brought to the United States as children and are currently pursuing educational goals in the US as defined by the original DREAM Act.

DREAMers would be exempted from a few requirements of RPI Status: