Prepare Your USCIS Form I-130 Family Based Green Card 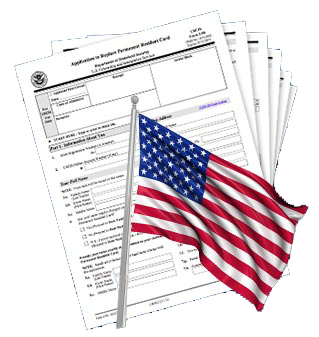 Start My Application
Prepare Your USCIS Form I-130 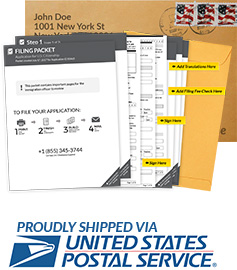 Helping Your Relative Get a Green Card

If your relative lives abroad, you must first file Form I-130 with USCIS. You will also need to submit evidence of your U.S. citizenship or permanent residence, and evidence proving your relationship to each person for whom you want to sponsor. Filing Form I-130 gives your relative a place in line with others waiting to immigrate from the same country or region based on the same type of relationship. There is no waiting period for immediate relatives of U.S. citizens, which includes spouses, parents, or unmarried children under age 21. Other types of relatives (or relatives of permanent resident sponsors), may have to wait several years while petitions that were filed before theirs are processed. When a visa number becomes available for your relative, the U.S. Department of State will contact your relative and extend invitation to him or her to apply for an immigrant visa. Your relative should not enter the U.S. before this invitaiton is extended.

If your relative is already in the United States and entered legally, then they may be able to file Form I-485, Application to Adjust Status, at the same time that you file the Form I-130. This should speed up the process of obtaining a Green Card for your relative.

Who Can Be Sponsored Using Form I-130?

Immediate relatives of U.S. citizens and Green Card holders may be sponsored using Form I-130. This includes your husband or wife and your children. Additionally, U.S. citizens may also sponsor their parents and their siblings. You must provide evidence proving your relationship to your relative with your Form I-130, and a separate form must be filed for each individual relative.

Each of your relatives must have a financial sponsor. When the time comes for your relative to immigrate to the United States, you must also file Form I-864, Affidavit of Support, which verifies that you can financially support your relative when they arrive in the U.S. If you do not meet the financial eligibility requirement, other individuals will need to make this commitment with you. 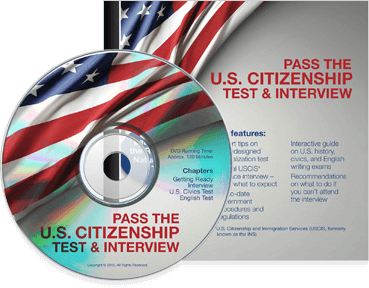