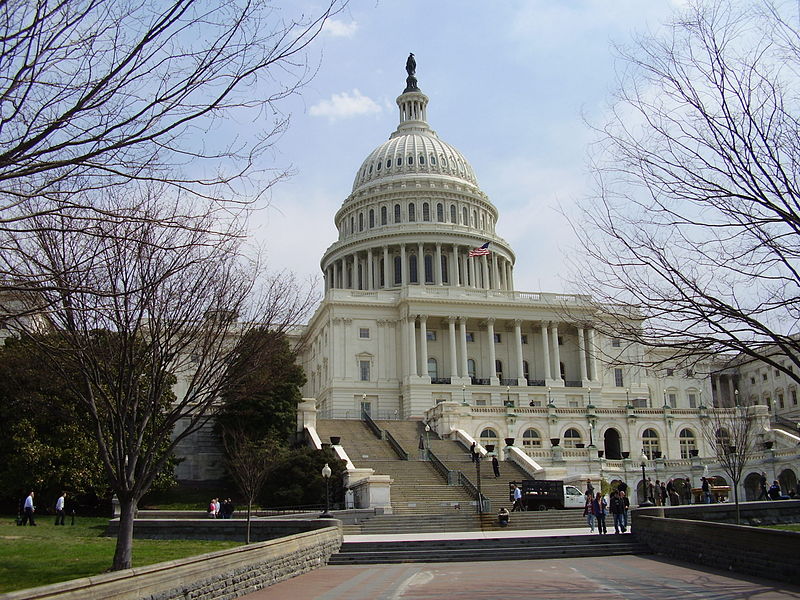 The House passed the ENFORCE Act 233-181 on Mar. 12. The immigration aspect of the bill centers on dismantling the Deferred Action for Childhood Arrivals (DACA) policy that gives DREAMers — young undocumented immigrants who came to the U.S. as children — the right to work and a two-year deferred action on deportation. This came after House Republican leadership claimed its support in giving a path to citizenship for DREAMers in January.

Obama created DACA through executive order, bypassing Congress as they failed to make headway on immigration reform. DACA is a policy, not a law, that is implemented through prosecutorial discretion, where deferred action is granted on a case-by-case basis. Republicans argue that this policy opens the door to skirting federal laws and reducing the power of Congress.

ENFORCE would allow lawmakers to sue the executive branch for the abuse of presidential powers. Besides DACA, Republicans cite the Affordable Care Act (Obamacare) education and drug enforcement as areas where the president is unwilling to apply the law.

“The Constitution does not confer upon the president the executive authority to disregard the separation of powers and rewrite acts of Congress based on his policy preferences,” Judiciary Committee Chairman Bob Goodlatte (R-Va.) said in his support of the bill.

In a follow-up to ENFORCE, Republicans are again ramping up political divisions through legislation requiring the attorney general to report to Congress if the administration changed its enforcement of laws. It passed in a 244-171vote.

Democrats, on the other hand, say progress on the topic is impossible if Republicans don’t move away from the familiar dogmatism in their approach.

“We cannot fix our broken immigration system, either with more deportations or with specious constitutional arguments,” Rep. Bill Foster (D-Ill.) said on the House floor in opposition to the bills.

Both the Senate and the White House expressed similar responses to the Republican legislation. A statement from the office of Senate Majority Leader Harry Reid (D-Nev.) said called the bills dead on arrival.

“I strongly support the President’s decision to protect DREAMers from deportation. Republicans should try solving problems for a change instead of blocking progress for our nation and making life more difficult for the immigrant community,” Reid said.

“It doesn’t require much to look at what House Republicans are doing today and question whether or not they’re serious about moving forward on comprehensive immigration reform,” White House spokesman Jay Carney said.