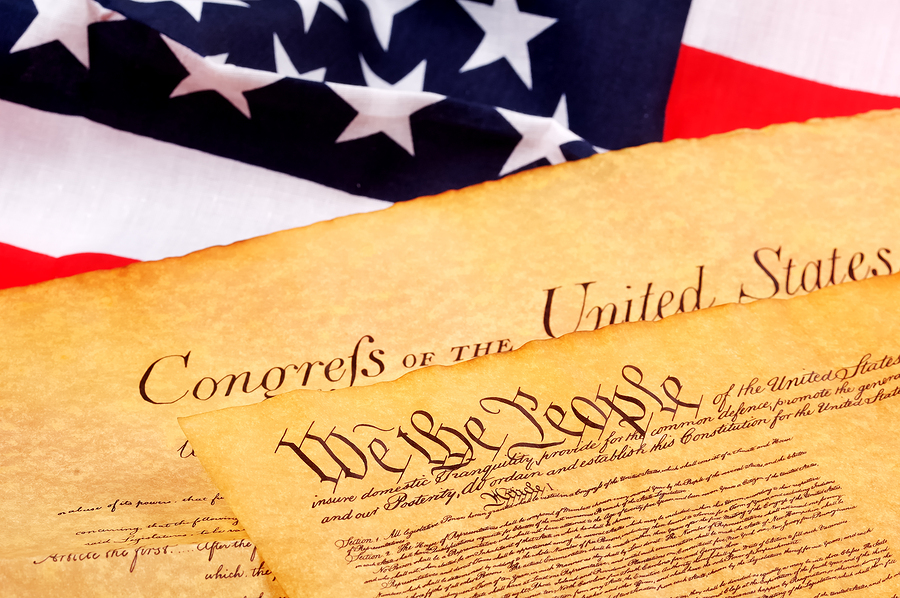 Immigrants have always played a major role in developing the shape and character of the nation, but immigrants were also critical in the founding of the United States. Ranging from promoting revolution against a tyrannical monarchy to fighting British soldiers in combat, the American Revolution was largely won through the sweat and labor of immigrants.

Possibly the most famous of these founding immigrants is Thomas Paine. Paine was an English immigrant who fell in love with American liberty and independence. Paine made a brilliant, direct and elegant argument promoting separation from Britain in “Common Sense.” In the 40-page pamphlet, which was published in January 1776, Paine argued for American independence from Britain on both logical and emotional grounds. It doesn’t make sense for the island nation of Great Britain to rule over the continent of America. Paine also makes the point in “Common Sense” that London-based politicians would promote the interests of populations living in England over the interests of those living in America. What’s more, British taxation policy made it clear that politicians were more than willing to use America’s productive wealth to support England.

In 1776, America’s population was around 2.5 million and in just three months, “Common Sense” sold 120,000 copies. Sales of the pamphlet hit 500,000 within the year. Taking the pass along rate into consideration—where the pamphlet was shared with friends and family— the revolutionary ideas within “Common Sense” soon won over a substantial portion of the population. In only a few short months, the revolutionary ideas Paine espoused sparked the creation of the Declaration of Independence and the start of the American Revolution.

But the impact of immigrants on the Revolutionary War also extends to the battlefields of the time. While Irish immigration wouldn’t peak for several more decades after the revolution, soldiers who identified as Irish immigrants or of Irish heritage accounted for nearly half of General Washington’s Continental army. The figure includes 1492 officers and 22 generals.