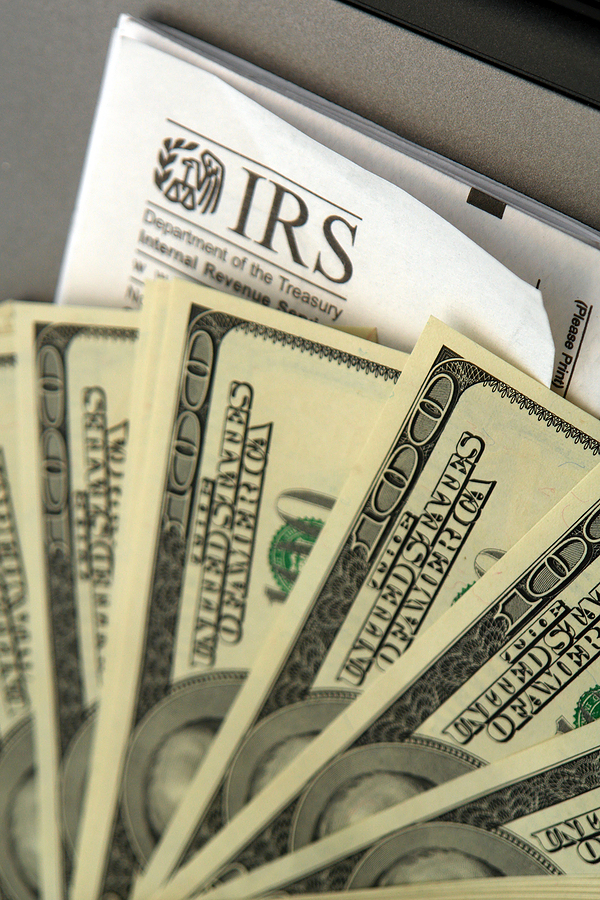 Tax season looks a little brighter this year for immigrants who  have never received a refund check. For those who have been granted deferred deportation status under President Obama’s executive action and who have received a Social Security number, this year’s tax season carries the right to claim credits on federal tax returns.

Access to the Earned Income Tax Credit (EITC)—aimed at low- and moderate-income households—is particularly noteworthy. For the 2014 tax year, the credit is worth more than $6,200 for tax payers with three children who didn’t earn more than $53,267. According to reports, almost 28 million tax payers claimed $66 billion for the EIC in the 2013 tax year.

Because it’s classified as a refundable credit, filers can claim EITC even in cases with no tax liability. “Under the new program, if you get a Social Security number and you work, you’ll be eligible to apply for the Earned Income Tax Credit,” the commissioner said.

Additionally, the commissioner testified that because the window to file amended returns is open for three years, immigrants can file retroactively to claim the credit. Immigrants can make the retroactive claim even in cases where no tax return had been filed previously. For these retroactive returns, immigrants are required to demonstrate their off-the-books labor for those years.

Some undocumented immigrants—only about 700,000– who have filed tax returns in previous years used an individual Taxpayer Identification Number.  Others, the commissioner testified, used false Social Security numbers or didn’t file a return at all.

Congressional Republicans disagree with the IRS’ interpretation of the EITC. Sen. Chuck Grassley of Iowa, for instance, said the IRS decision to allow retroactive credit “undermines congressional policy of not rewarding those for working illegally in the United States.”

Rep. Mick Mulvaney from South Carolina took issue with the revelation that the president never checked with IRS officials to gain an understanding of the tax implications of his move. “If Congress had passed a law doing exactly what the president did, we would have had not only an estimate of the costs, but we would have also been required to propose ways to pay for the programs,” he said. “This is just another example of the administration operating outside the rule of law.”