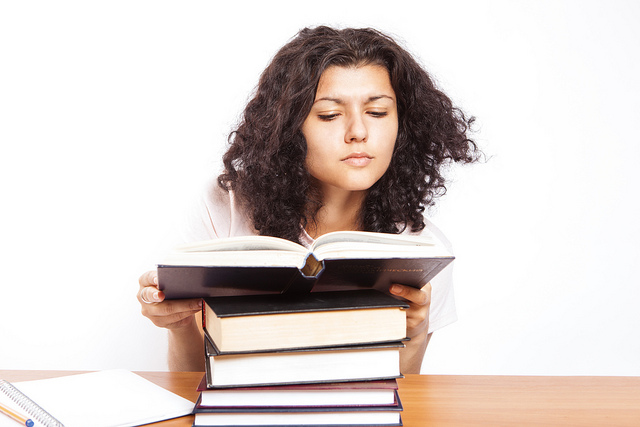 Permanent resident cards– green cards— issued to immigrants act as primary identification for those who are granted permission to live and work in the United States on a permanent basis, and it contains vast information about the holder. The cards, which are issued by U.S. Citizenship and Immigration Services (USCIS), use both the front and the back of the card to list identifying information. The front of the green card contains straightforward, self-explanatory information while the codes on the back of the card center on regulatory categories as defined by immigration rules.

For example, the biographic information listed on the front of a permanent resident card includes the immigrant’s photo as well as the owner’s name, country of birth, birth date, sex, the date of admission, and the card’s expiration date. Also on the front of the card is the USCIS#, which lists the cardholder’s alien registration number— the “A-number.”

USCIS offers more guidance on immigration categories through the Federal Register and a Foreign Affairs Manual from the U.S. Department of State.