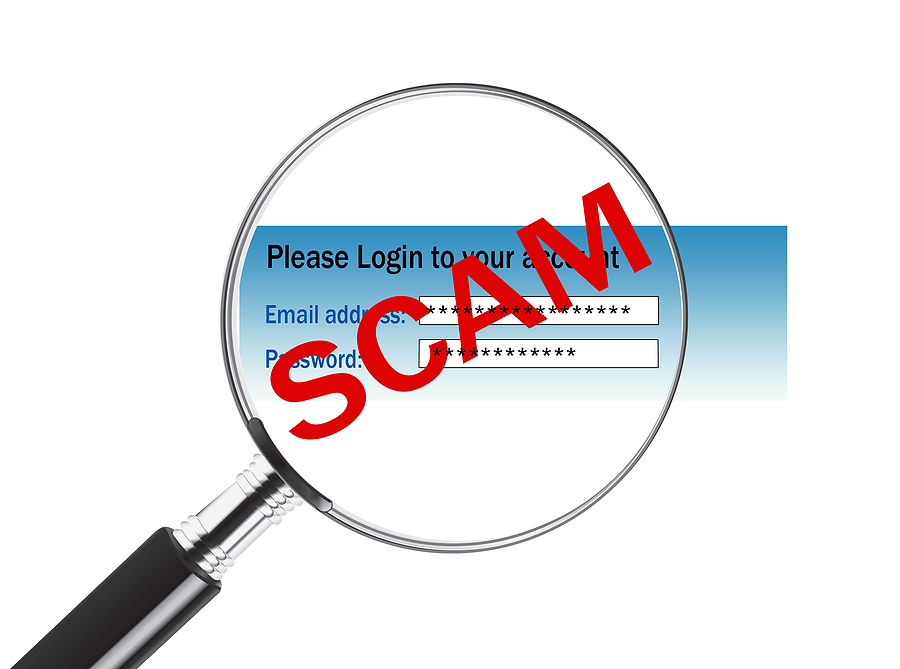 U.S. Citizenship and Immigration Services (USCIS) is advising users on how to deal with a new scam where perpetrators claiming to be ”U.S. Immigration” employees use an altered caller ID to target individuals. The scammers, who have rigged the caller ID to display the U.S. Department of Homeland Services (DHS) Office of Inspector General (OIG) Hotline telephone number (1-800-323-8603,) demand individuals either provide or verify personally identifiable information– frequently by telling individuals that they are victims of identity theft.

According to a DHS release, the scam targets individuals all around the country. The scammers, many of whom have been reported to have  “pronounced accents,” use various tactics to obtain identifying information from victims. However, DHS offers the reminder that the hotline telephone number is never used for outgoing calls. No government officials use the Hotline phone number to make outgoing calls. “It continues to be perfectly safe to use the DHS OIG Hotline to report waste, fraud, abuse or mismanagement within DHS components or programs,” according to the agency, which is the umbrella institution for USCIS.

On the part of USCIS, an agency release encourages any recipients of calls from the DHS OIG Hotline number to immediately hang up on the caller. Additionally, call recipients can verify whether contact with immigration officials is necessary, in one of these ways:

“Remember, USCIS officials will never threaten you or ask for payment over the phone or in an email,” according to the agency’s release on the scam. “If we need payment, we will mail a letter on official stationery requesting payment. Do not give payment over the phone to anyone who claims to be a USCIS official.” Additionally, the agency advises, “In general, we encourage you to protect your personal information and not to provide details about your immigration application in any public area.”

Scam calls and emails can be reported to the Federal Trade Commission at http://1.usa.gov/1suOHSS. Suspicious emails can be forwarded to the USCIS webmaster at uscis.webmaster@uscis.dhs.gov where the agency will review the emails received and, when appropriate, share with law enforcement agencies as appropriate.