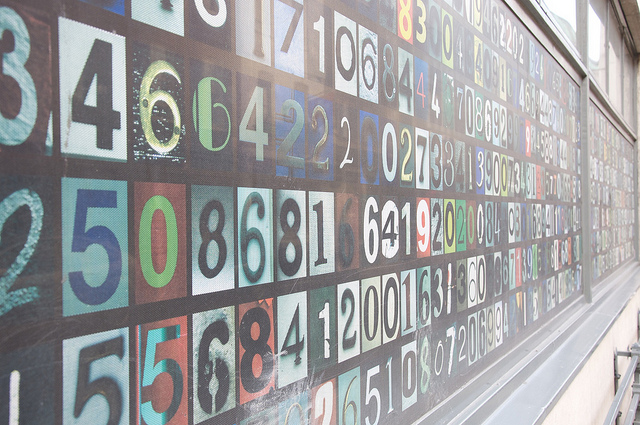 For immigrants who are granted permanent resident status and who are issued a Permanent Resident Card– commonly called a green card that’s issued by U.S. Citizenship and Immigration Services (USCIS)– the document is arguably the most important form of legal identification they carry. Understanding the general layout and the various features of the card gives Permanent Card holders insights into quickly locating and providing essential information quickly and easily as the overarching purpose of the card is as an indicator of an immigrant’s legal right to live and work in the United States.

The card number is comprised of 13 characters that are a combination of letters and numbers. The alphanumeric document number begins with three letters followed by 10 characters in numeral form. The document number doesn’t use anything categorized as a special character– any character that isn’t a letter or a number.