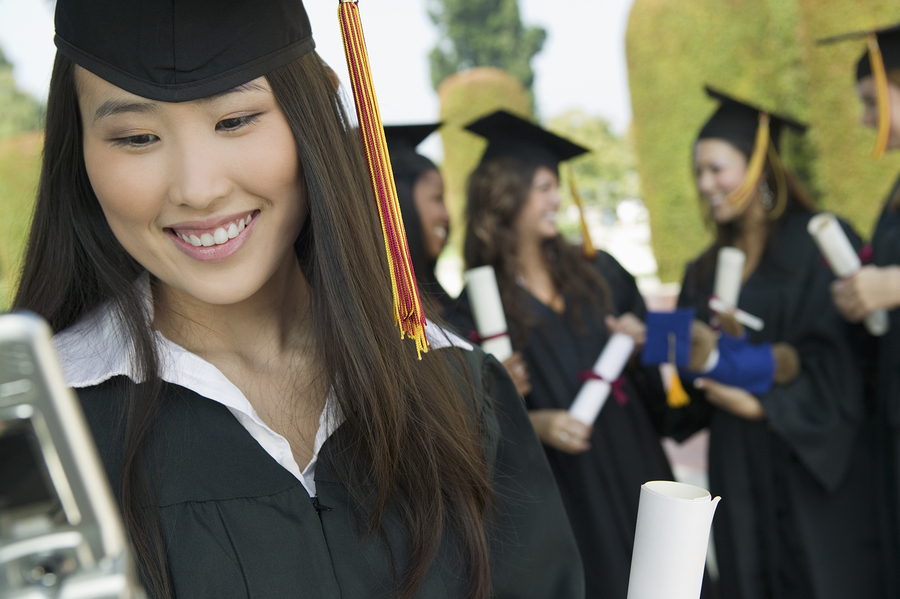 Immigrants who’ve arrived in the United States in the last five years tend to be more educated than their predecessors. The uptrend in education levels among immigrants corresponds with a decrease in Latin American numbers and a rise in the Asian immigrant demographic.

The data, which was compiled as part of a study commissioned by job search company Indeed, relies on the U.S. Census Bureau’s American Community Survey. Reports on the study describe general consensus among economists regarding an overall positive effect immigration impacts on the money, finance, and commerce  At the same time, the debate on the topic continues in terms of immigrant workforce and native-born workforce competition. In particular, according a company statement, the study’s emphasis is in exploring “jobs that immigrants do today, with a particular focus on recent immigrants, as a guide to which occupations, workers, employers, and consumers might be most affected — for better or for worse — by future changes to immigration policy.”

Only one-third of immigrants in the past five years were born in Latin America, compared to 45 percent born in Asia. These numbers trend with “much more likely” cases in which immigrants hold a bachelor’s degree than immigrants who arrived to the United States more than five years ago.

As far as broad occupation sectors– farming, forestry, and fishing– immigrants make up a particularly significant part of the workforce. At the same time, the next two sectors accounting for the highest share of immigrant workers are computer and mathematical occupations and life, physical and social sciences.

Specific occupations with a prevalence of immigrants are professional or technical in nature. These include medical scientists, software developers, physical scientists, and economists.

Study researchers found a positive and “statistically significant” correlation between the share of immigrants and the share of native-born working-class white men. Perhaps more interesting is that researchers also found the “correlation effectively disappears when including only recent immigrants.”

A look at settlement areas between contemporary immigrants and those who arrived in the first decade of the twenty-first century. For example, traditional metropolitan areas with a strong immigrant population–  Los Angeles, Riverside – San Bernardino, and Las Vegas– are not among the top cities of choice for recent immigrants. Instead, new immigrants are choosing to live in Boston, Seattle, and Dallas. And while the overall share of immigrants in Miami is larger than that of any other large metropolitan area, San Jose, which includes the tech titan neighborhood of Silicon Valley, gets the title among new immigrants.

Recent immigrants, according to the report, “are likely to live in more expensive metros that offer more professional jobs than earlier immigrants did.”