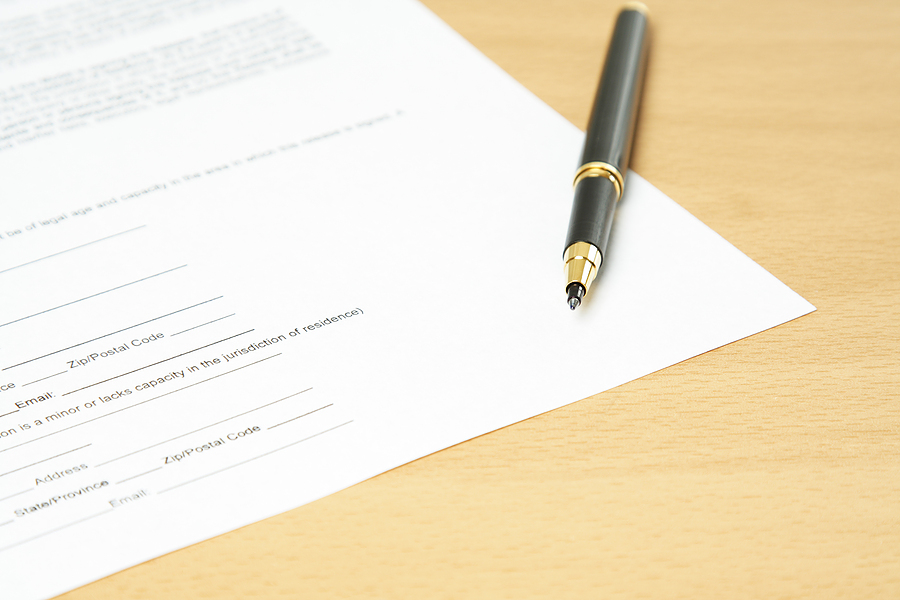 The requirements for application to the Deferred Action for Childhood Arrivals (DACA) policy explicitly state that all applicants will have to submit to a background check where their criminal records will be examined. The point of this background check is to make sure that criminals are not allowed to defer their removal proceedings since criminals are the particular group that Immigration and Customs Enforcement are trying to deport.

More specifically, a felony is defined as a crime where the sentence after conviction is greater than one year. These are the most serious crimes such as sexual assault, serious fraud or murder.

Being somehow linked to gangs or terrorist organizations will be construed as being a threat to the safety of the United States and will disqualify you from DACA.

Any offenses that are the result of a particular state’s immigration laws are not considered to be under the purview of the USCIS and will therefore be ignored.