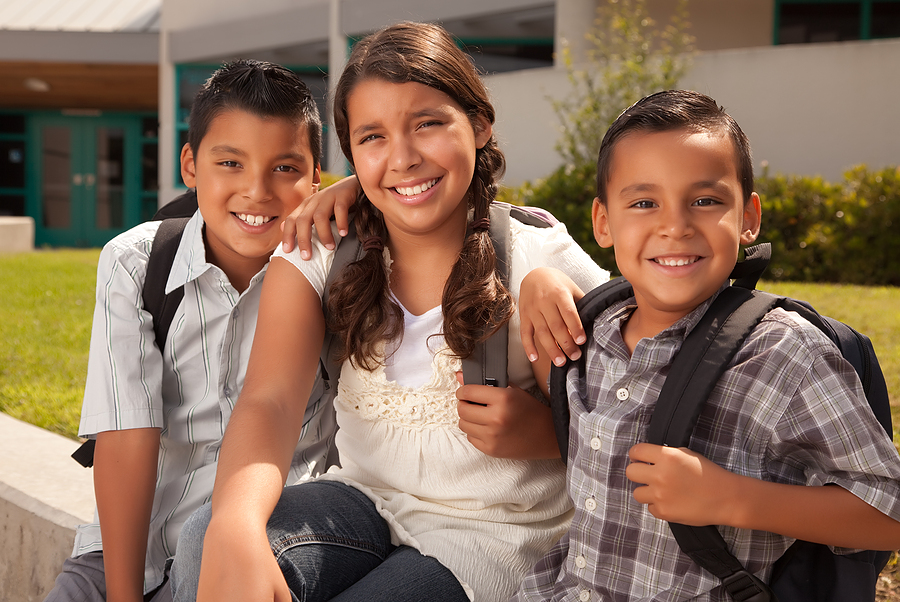 After you have filled out Form I-821D, Application for Deferred Action for Childhood Arrivals, and signed it by hand you will need to gather certain documents to demonstrate the truthfulness of your application. These documents are listed within the instructions for Form I-821D, but we will also list them here. Unless otherwise asked for by the USCIS all of these documents can be photocopies.

As a general rule: more is better. Though not every one of the documents are listed here are necessary to demonstrate that you are eligible for deferred action it is better to have as much proof as possible.

If you have ever been in removal proceedings you will need to provide the removal order from the immigration judge. This is only necessary if you have gone to court to be deported.

You will need to submit a few documents to establish your identity. Not all of these are necessary to prove your identity, but you should have sufficient data to show your date of birth, your photograph or fingerprint and some kind of registration with a governmental institution:

You will also have to show that you entered the United States before you turned 16 and therefore will need some of these documents:

You will have to establish your achievement in education:

To prove that you have been honorably discharged from either the United States military or the Coast Guard you will need:

You will also need to have a record of all of the times you left the country for any period of time at all. This includes:

You will also need to demonstrate that on June 15th, 2012 you were in the United States illegally. These records will suffice:

Any other documents that may demonstrate that you have met these requirements will suffice as long as they specifically address the requirement and are genuine.

In addition to Forms I-821D, I-765, I-765ws and your documentation you will also have to submit the filing fee for the Employment Authorization Document which is a total of $465.